According to Foreign Policy, “Ukraine’s volunteer battalions are not undermining the state — they’re saving it.” Sounds reasonable

Motyl is a hotshot historian who is tired of hearing about Ukraine’s so-called “problems”. Like the insolvency problem; or the “most corrupt nation in Europe” problem; or even the “private armies running around with guns and zero accountability” problem — which is the least problematic problem of them all, according to Motyl. 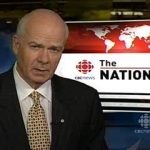 An open letter to Peter Mansbridge and the CBC NewsMedia critique 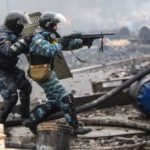