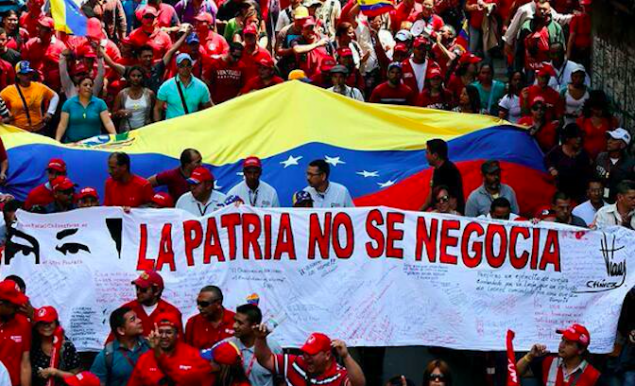 Venezuela, stoically resisting imperialist attacks on its people, welcomes the World Anti-imperialist Encounter: For Life, Sovereignty and Peace, to define strategies for the development and future of humanity

Venezuela, stoically resisting imperialist attacks on its people, welcomes the World Anti-imperialist Encounter: For Life, Sovereignty and Peace, to define strategies for the development and future of humanity.

On the gathering’s opening day, January 21, Cuban President Miguel Díaz-Canel tweeted a message expressing his firm and unwavering solidarity with the nation, its people, government and civic-military union: “Venezuela can count on Cuba,” the President wrote, as he shared the ideas expressed at the 20th Session of the Cuba-Venezuela Intergovernmental Commission, which took place in Caracas, a few days earlier.

Venezuelan President Nicolás Maduro Moros stated that the two-day event was “bringing together political movements, leaders, and social movements of the expanded Sao Paulo Forum, to draft an agenda for 2020,” at the Hotel Alba Caracas, while Victor Gaute López, member of the Communist Party of Cuba Central Committee Secretariat, noted, “Cuba and Venezuela are not responsible for the anger of the peoples rebelling against the recycled neoliberalism being imposed with blood and fire,” and called on progressive and left parties, organizations and social movements to reach and strengthen unity in diversity, focusing on what we agree on, rather than cultural, regional, ethnic or religious differences.

“The capacity of the Latin American, Caribbean and global left to unite efforts in defense of peace is being tested in Venezuela. To fight for Venezuela is to fight for the integration of the region, for the sovereignty and independence of Our America,” added Gaute, head of Party’s Ideological Department.

This Caracas meeting is a special opportunity to design strategies of unity, struggle, and resistance, and launch an offensive to challenge the imperial escalation and its declared intention of re-colonizing the region, to continue feeding the greed of billionaires who have more wealth than 60 percent of the world’s population. 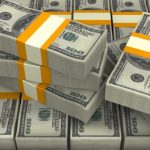 USAID Admits it has Given $467 Million to the Venezuelan Opposition Since 2017En Español, Foreign intervention, Imperialism, Other languages, USA, Venezuela 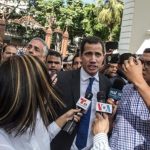