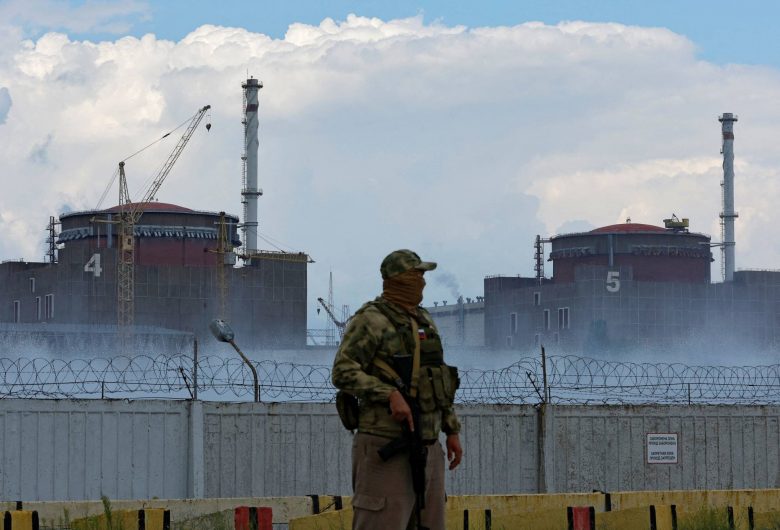 A serviceman with a Russian flag on his uniform stands guard near the Zaporizhzhia Nuclear Power Plant outside the Russian-controlled city of Enerhodar on Thursday. | REUTERS

Experts from the UN’s International Atomic Energy Agency (IAEA) will examine the Zaporozhye nuclear power plant between August 31 and September 3, in an effort to assess the situation at the site amid fighting between Russian and Ukrainian forces, the Wall Street Journal reported on Monday.
________________________

Experts from the UN’s International Atomic Energy Agency (IAEA) will examine the Zaporozhye nuclear power plant between August 31 and September 3, in an effort to assess the situation at the site amid fighting between Russian and Ukrainian forces, the Wall Street Journal reported on Monday.

“The inspection will begin on Wednesday and last until Saturday,” the WSJ reported, citing an internal Ukrainian government document.

According to Morgan Libby, a former IAEA official, the agency’s mission may end up being the most important since the 1986 Chernobyl incident. “Everything else pales in comparison,” he told the paper.

On Monday, Rafael Grossi, the watchdog’s chief, announced that the agency had formed an expert group to visit the NPP, which has been under Russian control since March but is largely still operated by Ukrainian personnel.

“The day has come, IAEA’s Support and Assistance Mission to Zaporozhye (ISAMZ) is now on its way. We must protect the safety and security of Ukraine’s and Europe’s biggest nuclear facility,” he wrote on Twitter.

Grossi said the delegation would assess the damage sustained, check safety and security systems and speak to both Russian and Ukrainian staff on the ground. A New York Times report released on Saturday said that the IAEA’s team consists of 14 experts from “mostly neutral countries.” Neither the US nor Britain will reportedly have any representatives in the group given that Russia had dismissed those countries as “unfairly biased” over their support for the government in Kiev.

Moscow has repeatedly accused Ukrainian forces of attacking the nuclear plant, while warning that the shelling could trigger a disaster that would eclipse the Chernobyl incident. However, Kiev insists that it is Russian forces who are shelling the site while stationing military hardware there.

On Sunday, Kiev shelled Energodar, the city where the plant is located, injuring nine people and hitting three residential houses with artillery fire, local authorities said, claiming that “the provocation” was aimed at “derailing the visit of the IAEA chief to the Zaporozhye NPP.”

In early August, Kremlin press secretary Dmitry Peskov noted that “targeting of the territory of the nuclear power plant by the Ukrainian armed forces is potentially extremely dangerous activity,” which may lead to catastrophic consequences. 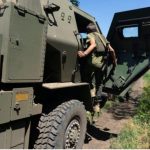 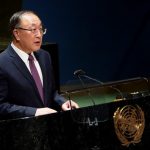