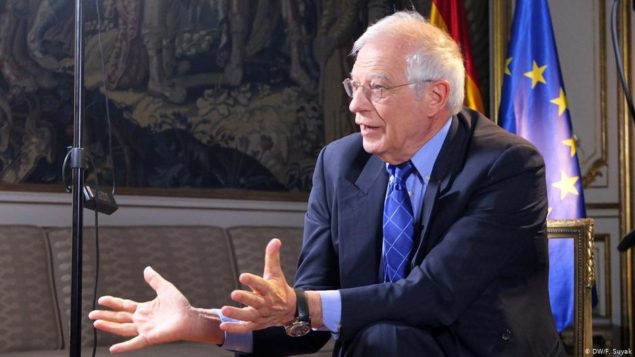 A coalition of leftist European parties has condemned the European Union (EU) after the body’s foreign policy arm endorsed a new US plan to remove Venezuela’s Maduro government.

A coalition of leftist European parties has condemned the European Union (EU) after the body’s foreign policy arm endorsed a new US plan to remove Venezuela’s Maduro government.

The plan demands the resignation of President Nicolas Maduro and his cabinet in favor of a caretaker administration headed by a five-person “council of state” composed of opposition and ruling party loyalists. Venezuela’s constitution contains no provisions permitting the creation of an executive “council of state” body.

In exchange, the US pledged to lift harsh sanctions on Venezuela’s state, oil industry, and top officials, but only after Maduro leaves office and the new government ends all security agreements with Cuba and Russia. Washington also threatened to ratchet up unilateral sanctions until Caracas accepts the deal.

Borrell added that the US framework “goes in the EU line of proposing a peaceful way out of the crisis through a negotiated path to a democratic government, which is now more needed than ever.”

However, in a statement Sunday, the Party of the European Left (EL) denounced the EU position as “complicit in a criminal policy that threatens life itself.”

“…[T]he European Union is wrong in its policy towards Venezuela, maintaining sanctions and supporting the imperial claims of the United States that only seek to monopolize Venezuela’s oil and natural wealth, as they did in Iraq and Libya.”

Bringing together 26 leftist parties from across Europe, the EL additionally demanded “the immediate lifting of all sanctions against Venezuela, the immediate release of funds and assets captured in an abusive manner by financial entities, and the establishment of active cooperation with that country and all others to confront the COVID-19.”

The latest EU move marks a change of tone on the part of the multinational bloc, which called on the International Monetary Fund last month to grant emergency loans to Venezuela and Iran, criticizing the crippling impact of US sanctions on both nations’ coronavirus response. The fund had previously rejected the appeal, citing a lack of “clarity on recognition” of the Maduro government.

While the EU has yet to impose economic sanctions on Venezuela, the body has sanctioned senior Caracas officials in addition to following Washington in recognizing self-proclaimed “Interim President” Juan Guaido in January 2019.

The Maduro government, for its part, blasted the EU for backing the Trump plan on Friday, castigating the body’s “complicit silence” in response to US “narco-terrorism” indictments against Maduro and top Venezuelan officials, which include a US $15 million reward for the head of state’s capture.

The US initiative has also received support from the Lima Group, which brings together over a dozen right-wing regional governments committed to the Venezuelan government’s ouster.

One of Caracas’ key strategic allies, Moscow, dismissed Washington’s “transition” plan last week as a “mockery.” Russia had previously decried US sanctions against Venezuela a “tool of genocide” amid the coronavirus pandemic. 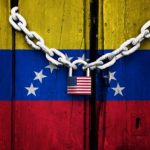 Why the mainstream media suggests lifting sanctions against Iran while not saying anything about Venezuela  Foreign intervention, Imperialism, Issues, Latin America and the Caribbean, Media bias, Steve Ellner, US aggression, Venezuela 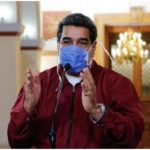