European Court of Justice Says Venezuela Can Appeal Against Sanctions 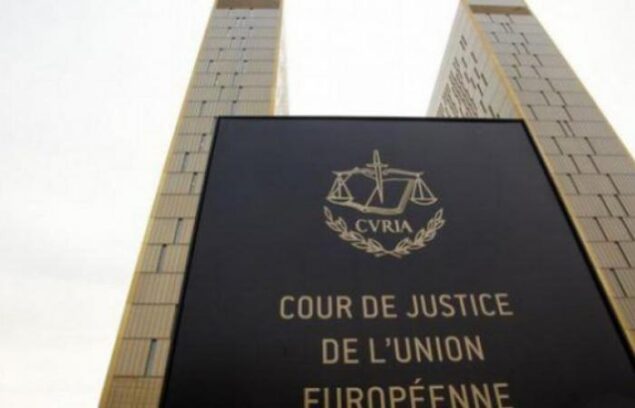 In Nov. 2019, the European first instance court rejected an appeal for the annulment of European sanctions filed by Venezuela in Feb. 2018.

In this way, the CJEU overturned the judgment of the European General Court (EGG) that had declared the opposite. Now, this first instance court will have to analyze again the appeal for annulment of sanctions filed by Venezuela in February 2018.

On Sep. 20, 2019, the EGG ruled that Venezuela had not demonstrated it was directly affected by the EU Council’s measures and did not have the standing to sustain its action for annulment.

Among the EC actions against Venezuela were an embargo on arms and equipment, a ban on travel to the EU, and the freezing of assets in the European territory of 18 Venezuelan officials. On Nov. 28, 2019, however, the Bolivarian government filed a cassation appeal against the EGG’s ruling.

“We are responding in the midst of aggression, a blockade, the cruelty, the inhumanity of sanctions which have impeded us from acquiring supplies we need.” — @jaarreaza

According to UN Special Rapporteur Alena Douhan, Venezuela is living on just 1% of its pre-sanctions income. pic.twitter.com/utspOXJY8i

Besides ratifying that Venezuela must be treated as a state with international legal personality, the CJEU expressed that the first instance court erred when it considered that the EU restrictive measures did not have direct effects on Venezuela’s legal situation.

Since the regulation came into force immediately, the restrictions had direct effects on the legal situation of the Venezuelan state. Therefore, the CJEU explained that it is not necessary to distinguish whether or not the commercial operations correspond to acts performed by public authorities.

The EU Justice Court further holds that the restrictive measures do not constitute an absolute impediment for Venezuela to procure the goods and services mentioned in the European prohibition.

Given that the EC regulation do not include implementing measures, Venezuela is indeed entitled to challenge them without having to prove that they affect it individually.