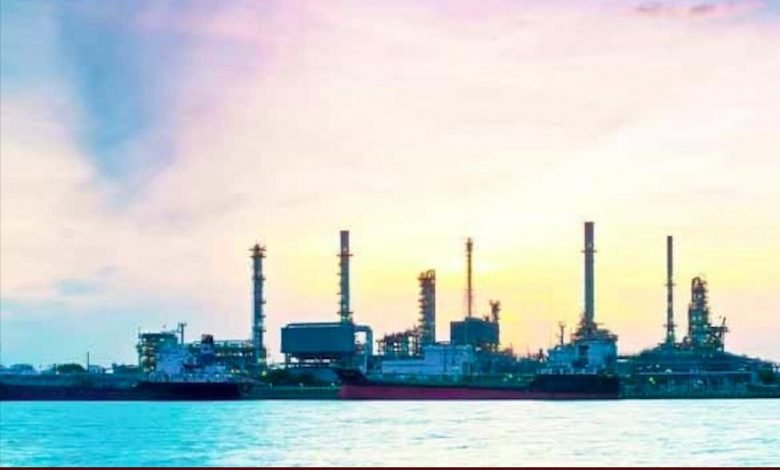 The European Union has been quietly celebrating a consistent decline in gas and electricity consumption this year amid record-breaking prices, a cutoff of much of the Russian gas supply, and a liquidity crisis in the energy market.

Yet the cause for celebration is dubious: businesses are not just curbing their energy use and continuing on a business-as-usual basis. They are shutting down factories, downsizing, or relocating. Europe may well be on the way to deindustrialization.

That the European Union is heading for a recession is now quite clear to anyone watching the indicators. The latest there—eurozone manufacturing activity—fell to the lowest since May 2020.

The October reading for S&P Global’s PMI also signaled a looming recession, falling on the month and being the fourth monthly reading below 50—an indication of an economic contraction.

In perhaps worse news, however, German conglomerate BASF said last month it would permanently downside in its home country and expand in China. The announcement served as a blow to a government trying to juggle energy shortages with climate goals without extending the lives of nuclear power plants.

“The European chemical market has been growing only weakly for about a decade [and] the significant increase in natural gas and power prices over the course of this year is putting pressure on chemical value chains,” said BASF’s chief executive, Martin Brudermueller, as quoted by the FT, in late October.

Yet it is worth noting that the energy crisis was not the only reason for BASF’s plans to shrink its presence at home and grow abroad. Increasingly tighter EU regulation was also a factor behind this decision, Brudermueller said.

Other industries also seem to have problems with new EU regulations. The trade body for the steel and aluminum industries, which have also suffered significantly from the energy cost inflation, recently proposed that the EU takes a gradual approach with its new Cross-Border Adjustment Mechanism, also known as the import carbon tax.

The CBAM was conceived as a way of leveling the playing field for European industrial businesses subjected to strict emission regulation that makes its production costlier compared to the production of countries with laxer emission standards.

Yet it would also make important feedstock for the European steel and aluminum industries costlier, too, adding to the pain these industries are already feeling because they are also among the most energy-intensive ones.

A tenth of Europe’s crude steel production capacity has already been idled, according to estimates from Jefferies. All zinc smelters have curbed production, and some have shut down. Half of the primary aluminum production has shut down as well. And in fertilizers, 70 percent of factories have been idled because of the energy shortage.

Chemical plants are also curbing their activities, ferroalloy furnaces are going cold, and plastics and ceramics manufacturing is shrinking as well.

Some of these businesses might choose to eventually relocate to a place with cheaper and more widely available sources of energy, contributing to the deindustrialization process in Europe. As for the best candidate for this relocation, according to some observers, it is the United States, with its abundant gas reserves, rising production, and friendly investment climate.

Meanwhile, one thing has become crystal clear: reduced energy consumption in Europe’s industrial sectors is really no cause for celebration. If anything, it is a cause for concern and urgent action on the part of decision makers.

The gas price cap the EU agreed on recently might help a little, but since it is tied to lower consumption, it is not really a solution for businesses looking to stay in business. It is a life support system. 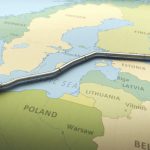 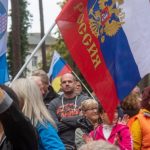 Protests in Germany against the economic squeeze: The left is absentEconomic crisis, Germany