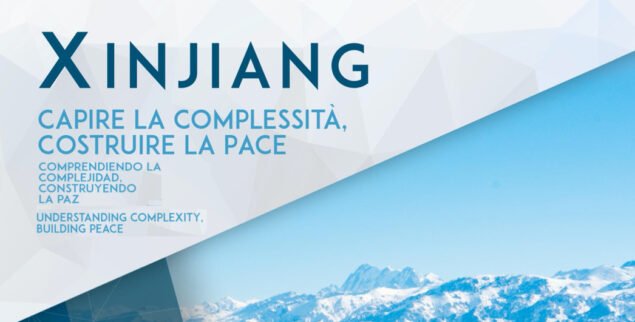 We are pleased to republish this academic study by Eurispes – Istituto di Studi Politici Economici e Sociali, Centro Studi Eurasia-Mediterraneo and Istituto Diplomatico Internazionale, which provides a rigorous analysis of the situation in Xinjiang, in particular the emergence of the separatist terrorist movement and the Chinese government’s response. The report provides a crucial corrective to the ‘Uyghur genocide’ narrative that has become pervasive in much of the West.

Published on Centro Studi Eurasia-Mediterraneo, Friends of Socialist China, May 27, 2021

Over the past year, the Western media has given considerable attention to the Xinjiang Uyghur Autonomous Region (XUAR). Newspapers, television programs and, above all, social media users have focused in particular on the alleged repression, by the Chinese government, of the local Uyghur community, a predominantly Islamic ethnic group with its own language (Uyghur, of Turkic origin) that has lived in the region for centuries, accounting for just over half of the total population. In Europe, the issue has caused consternation and indignation in public opinion, to the point of influencing politics, and convincing the foreign ministers of the member countries of the European Union to approve sanctions against some Chinese officials considered to be particularly implicated – according to the allegations – in the so-called “Uyghur genocide”.

However, the accounts and testimonies coming out of China, as well as from foreign journalists, diplomats, experts, students and professionals who have had and continue to have the chance to visit Xinjiang and its cities and counties, tell a very different story, which seriously undermines the West’s charges.

The detention and re-education camps, are, in fact, shown to be confinement and de-radicalisation centres for men and women affiliated with terrorist groups, such as the East Turkestan Liberation Organization (ETLO) and the Eastern Turkestan Islamic Movement (ETIM), which for several years have been carrying out attacks not only in Xinjiang but elsewhere in China as well, and even abroad, against Chinese targets (diplomatic representations, tourist groups or companies) or targets of other nature, as evidenced by the presence, reported in recent years, of ethnic Uyghur fighters among the ranks of ISIS in the Syrian and Iraqi conflicts.

This report thus seeks to shed light on a topic – that of the social and political situation in Xinjiang – that is much broader and more complex than the simplistic accounts and allegations of the Western mainstream press, whose sensationalistic narrative risks generating serious diplomatic tensions, undermining consolidated bilateral or multilateral cooperation platforms and, last but not least, providing sectarian, violent and subversive groups with a very dangerous political and moral legitimacy.

List of signatories (updated July 2021) who share the objectives of the research group: the need for a quality and balanced national and international debate, as well as the need to support peace initiatives centered on mutual understanding and respect. 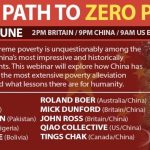 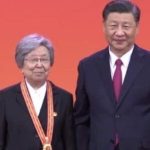 What the 100th anniversary of the CPC means for humanityChina, Communist Party of China