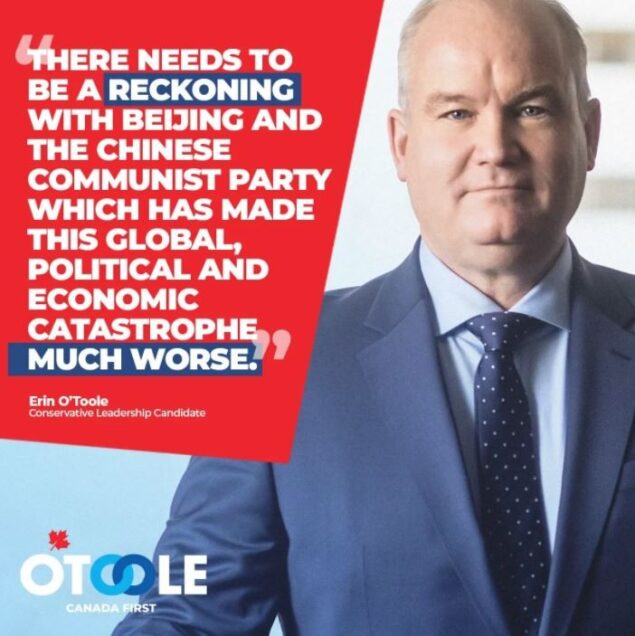 Erin O’Toole’s Conservative party is obsessed with China and to counter the Chinese “threat” they openly appeal to British colonial settler solidarity.

Erin O’Toole’s Conservative party is obsessed with China and to counter the Chinese “threat” they openly appeal to British colonial settler solidarity.

The Conservatives’ election platform refers to “China” 31 times and “Chinese” 10 times. By comparison Saudi Arabia is not mentioned once, which is far more authoritarian at home and violent in its region.

The Conservatives platform denounces “China’s growing authoritarianism, regional influence, and military expansionism” as well as its purported role in “actively undermining democratic norms, institutions, and the rule of law.” It calls for “reducing global reliance on critical minerals from China” and “insisting that major polluters like China clean up their act.”

Those statements come before an 800-word section titled “Standing Up to China’s Aggression”. It notes, “We must stand up to the Communist government of China. …. The communist leadership represents a clear and rising threat to Canadian interests – and our values. They’ve abducted our citizens, targeted our economy, and intimidated members of the Chinese Canadian community.” In this section the Conservatives have a long list of measures they will enact against China including: “Work with our allies to build a ‘coalition of democracies’ with the goal of decoupling critical parts of our supply chains from China”; “Withdraw from the China-led Asian Infrastructure Investment Bank”; “Use Canada’s Magnitsky sanctions law to sanction China’s worst human rights offenders”; “Do everything to ensure that the 2022 Beijing Winter Olympics is not a platform for China’s global propaganda.”

China bashing has been central to Conservative leader Erin O’Toole’s political messaging since launching his leadership bid over a year ago. In April of last year O’Toole called for a “new Cold War” with China and later said there’s “no greaterthreat to Canada’s interests than the rise of China”. (Greater than the climate crisis, COVID-19 pandemic, species collapse, nuclear holocaust, opioid crisis, economic inequality?)

Settler colonialism and empire unite the Britain, Canada, Australia, New Zealand and US Five Eyes alliance that excludes wealthier non-white nations (Japan and South Korea) or those with more English speakers (India and Nigeria). It’s not a coincidence that the only four countries that originally voted against the United Nations Declaration on the Rights of Indigenous Peoples (UNDRIP) in 2007 are part of the Five Eyes. University of Victoria Professor John Price has called the Five Eyes “a race-based spy network.”

Alongside its promotion of the Five Eyes, the Conservatives platform calls for increasing trade ties with New Zealand, Australia and Britain, which they call “CANZUK”. But Canada already has a free trade agreement with the UK and New Zealand is only slightly bigger than Hengshui (a Chinese city of 4.3 million). It’s also about as far from Canada as any place and, as the Financial Post pointed out, New Zealand is a dairy exporter which complicates free trade negotiations. CANZUK is little more than a race-based political fantasy that appears to offer an economic alternative to trade with China.

Erin O’Toole’s bid to start a new cold war with the world’s most populous nation via an appeal to the British Empire and European settler solidarity reveals a profound racism. It illustrates that at the core of “contain China” thinking is a long-ago-discredited white supremacist view of the world. 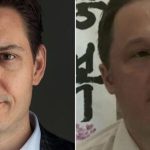 Michael Kovrig and Spavor are spies, despite obfuscations of Canada’s mainstream mediaCanada, China 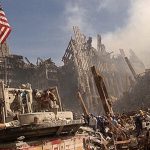 US is no longer exceptional, but it takes time to accept this factAmerican exceptionalism, North America, USA