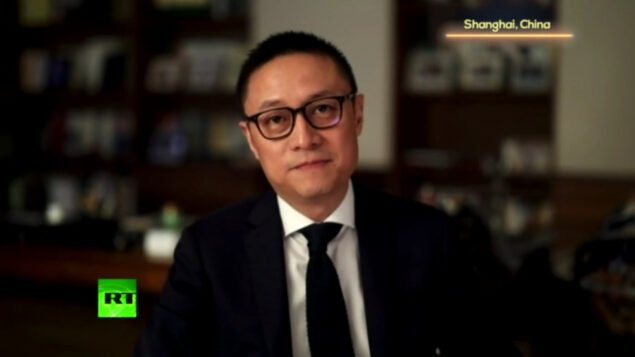 Afshin Rattansi speaks with Chinese venture capitalist and political scientist Eric Li. He discusses why the 2008 economic crisis showed the West’s failure and China not understanding the gravity of the failure at the time, the importance of the Mao era in making China’s meteoric economic rise possible and the achievements during the period, why capitalists have no power in China, the need to tackle rising inequality in China, accusations of genocide in Xinjiang, mass censorship and negligible press freedom in China, measures of the Chinese people’s confidence in their government, superpower competition with the United States and much more!