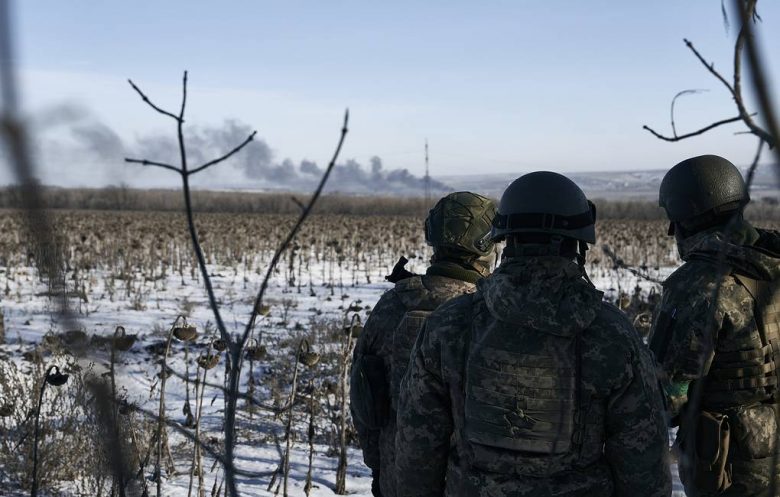 Emmanuel Todd is certain that the United States is in a phase of long-term decline and, against the backdrop of its waning influence in the world, it has decided to press for greater influence in its “original protectorates,” acquired after World War II. This interview was first published in the French news portal, Le Figaro.
________________________

PARIS, January 13. /TASS/. The Ukrainian conflict is existential for the United States, which, in the event that friendly European economies become exhausted, will run the risk of losing its grip on world finance, French historian and anthropologist Emmanuel Todd said in an interview with Le Figaro.

In his commentary, he recalls a piece of analysis offered by Professor John Mearsheimer, of the University of Chicago, who argued that whereas for Russia this conflict was “existential,” for the United States it was just another game among other countries, and that victory or defeat in it would be of little importance to the US. “But this analysis is insufficient. [U.S. President Joe] Biden now has to hurry. America is fragile and the Russian economy’s resistance is pushing the US imperial system towards the abyss. Nobody had expected the Russian economy would be able to withstand the ‘economic power’ of NATO,” Todd said.

He is certain that the United States is in a phase of long-term decline and, against the backdrop of its waning influence in the world, it has decided to press for greater influence in its “original protectorates,” acquired after World War II, in other words, Europe and Japan. Against this background the European economy’s collapse, the expert notes, is fraught with great risks for the United States itself.

“If the Russian economy offers long-term resistance to sanctions and manages to bleed the European economy white and manages to survive with Chinese support, US monetary control of the world will collapse, and with it, the US’ ability to finance its mammoth trade deficit for next to nothing. This war has become existential for the United States. It cannot get out of the conflict before Russia. They cannot let go. This explains why we are now in an open-ended war, in a confrontation that is bound to result in the collapse of one side or the other,” Todd says.

The conflict in Ukraine “leads to a real economy that allows for gauging the real wealth of states and their productive capacity,” the expert states. In particular, he points to a two-fold increase in Russia’s wheat production after the first major sanctions were introduced in 2014, as well as Russia’s leading position in building nuclear power plants, not only at home, but also abroad.

The outcome of the conflict “will depend on the ability of both systems to produce weapons,” Todd believes. The historian notes that the transition to a war of attrition reduces the influence of advanced US military technologies, being used by Ukraine. It brings to the forefront the availability of skilled personnel, material resources and industrial potential. “At this point the

West’s fundamental problem of globalization begins to intervene: we have moved so many industries [from our territory] that we don’t know now whether our military plants will be able to maintain the desired production pace,” he added.

In addition to natural and industrial resources the expert notes the great role of human resources and education. He points to the United States’ more than twofold advantage over Russia in population, but advises his readership to remember that in the United States only 7% of students master engineering professions, while in Russia there are about 25% of them, which ultimately gives Russia a competitive edge. “The United States is filling this gap with foreign students, mostly Indians and even to a greater extent, Chinese. This substitution resource is unreliable, though, and is already dwindling,” he said.

Todd also urged not to forget about the “ideological and cultural balance of power.” He recalled that during the Soviet era, the Communist ideology was used as soft power, which won acclaim in China, and partly in India and Europe. However, for the Muslim world, that ideology was not attractive due to its official atheism, the expert believes. “Today, Russia, which is again positioning itself as a great power, not only anti-colonial, but also patrilineal and conservative in relation to traditional mores, can attract far greater support,” he explained.

“Western newspapers are tragically funny: they keep saying: ‘Russia is isolated. Russia is isolated.’ But when you take a look at the votes at the UN, it will turn out that 75% of the world does not follow the West, which at such moments looks very small,” Todd says. “The current conflict, which our media tend to describe as a clash of political values, at a deeper level is a conflict of anthropological values. It is this lack of awareness and depth that makes the confrontation dangerous.”

“The reality is that World War III has already begun. It is obvious that the conflict, initially a limited territorial war, has evolved into a global economic confrontation between the entire West, on the one hand, and Russia, supported by China, on the other, to have become a world war,” Todd believes. He speculates that given current economic and demographic factors, the hostilities should be expected to end within five years.

He believes that one way or another the European countries are “participating in killing Russians” by supplying military equipment to Ukraine, even though they do not put themselves at risk. “The Europeans are primarily focused on the economy. We can feel the real involvement in the war through inflation and shortages of various goods,” the expert stressed.

Russia, he says, while participating in an economic war [with the West], is partially restoring the military economy, but at the same time it is doing its utmost to take care of the people.”

“This is the purpose of the pullback of troops from Kherson that followed the pullback from the Kharkov and Kiev regions. We are counting the square kilometers captured by the Ukrainians, while the Russians are waiting for the fall of the European economies. We are their main frontline,” Todd stated. 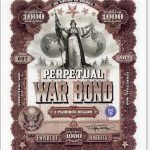 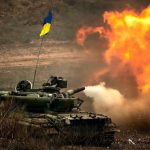