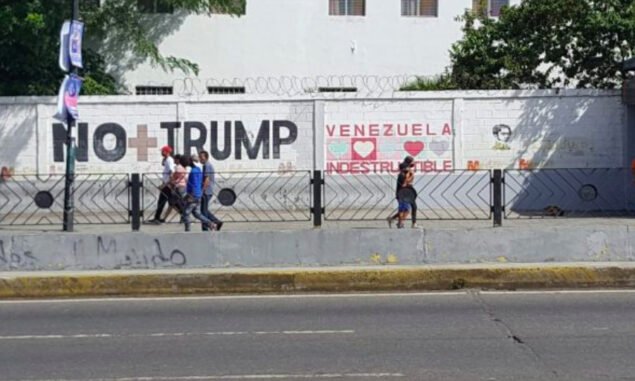 PODCAST
On December 6, Venezuelans elected a new National Assembly with a left political majority. This election, which was well-run and legitimate despite what the imperialist media and countries say, reconstitutes the Venezuelan parliamentary body with participation from both the ruling and opposition parties. It marks the end of an era during which the National Assembly was a tool of the right wing agenda and US regime change efforts. To facilitate understanding of the current election and political climate in Venezuela, Vijay Prashad of Tricontinental: Institute for Social Research and Paul Dobson of Venezulanalysis provide their insight and analysis.
By Margaret Flowers
Published on Popular Resistance, Dec 9, 2020
_______________________________________
Clearing the FOG

Vijay Prashad is an Indian historian and journalist. Prashad is the author of thirty books, including Washington Bullets, Red Star Over the Third World, The Darker Nations: A People’s History of the Third World and The Poorer Nations: A Possible History of the Global South. He is the Chief Correspondent for Globetrotter and a Columnist for Frontline (India). He is the Chief Editor of LeftWord Books (New Delhi). He has appeared in two films – Shadow World (2016) and Two Meetings (2017).

Paul Dobson is a Brit with a firm repudiation of the monarchic British political system. He is also an MA graduate specialised in history and philosophy from Edinburgh University. He has lived, worked, and extensively knows nearly every different region of Venezuela, having lived there since 2006. An ex-tour guide, anaconda-trapper, bird watcher, and map producer, Paul is a great lover of the stunning natural life which can be found in Venezuela. Having finally settled in the beautiful Andean state of Merida in the west of Venezuela with his wife, Paul is currently involved in a range of political projects including being an active member of Venezuela’s Committee of International Solidarity (COSI) and a number of grassroots collectives ranging from communicational projects to ecological issues as well as his communal council. He is also a specialist on the Venezuelan electoral system. 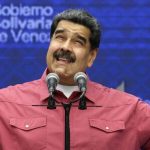 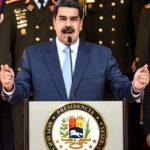