The Donetsk People’s Republic (DPR) has included political prisoners kept at Ukrainian detention centers into the list of those to be exchanged with the Ukrainian side under the prisoner exchange program envisaged by the Minsk agreements, DPR’s human rights ombudswoman Daria Morozova said on Tuesday. 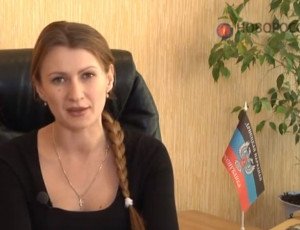 “We have been contacted by Ukrainian human rights activists who asked us to help people detained by Ukrainian law enforcers on suspicion of political crimes and kept at detention centers. We have included the names of some of them into the list of prisoners of war to be exchanged with the Ukrainian side, Ukraine keeps 1202 war prisoners at the moment,” the Donetsk News Agency quoted her as saying.

She said the issue of prisoner exchange under the Minsk agreements was at a stage of discussion. The ‘three-for-six’ prisoner exchange between the DPR and Ukraine that took place on August 6 was organized beyond this process, she added.Prisoner exchanges in an ‘all for all’ format is one of the key provisions of the package of measures on the implementation of the Minsk agreements that was signed in the Belarusian capital Minsk on February 12 after marathon talks between the leaders of Russia, Germany, France and Ukraine. 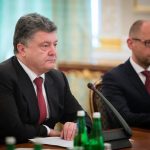 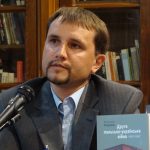