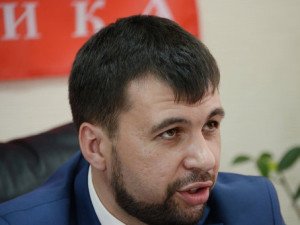 The Donetsk People’s Republic considers possible deployment of peacekeepers at the Russian-Ukrainian border in Donbass an attempt to violate the Minsk agreements, DPR envoy to the Trilateral Contact Group Denis Pushilin said on Thursday.

“The appeal of the Ukraine’s National Security and Defense Council to UN calling for deployment of peacekeepers at the Russian-Ukrainian border in Donbass is a breach of the package of February 12 measures obliging Ukraine to negotiate border issues with self-defense forces,” the Donetsk News Agency quoted Pushilin as saying. “This will happen after municipal election and constitutional reform,” he added.

Pushilin called on Moscow, Berlin and Paris to urge Kiev to return to the path of peaceful settlement. “DPR and LPR ask Russia, Germany and France, as guarantors of implementation of the Minsk agreements package of measures, to take immediate moves and bring Kiev back to the path of peaceful settlement of the conflict,” he stressed. The DPR and LPR authorities will send respective requests to the leaders of Russia, Germany and France. 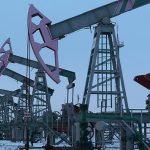