Does the US want Julian Assange dead? 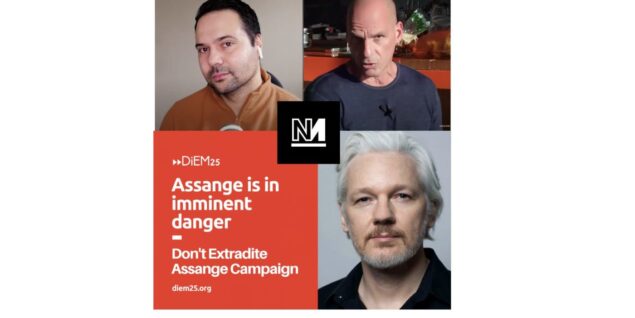 On Monday a British judge ruled that Julian Assange should not be extradited to the United States on charges of espionage and computer hacking. Yet despite that verdict the judgment arguably represented a blow to freedom of the press – with the judge accepting the substance of the case made by the US state department.

Aaron Bastani is joined by Yanis Varoufakis, former Greek finance minister and prominent supporter of Julian Assange during his time in prison, as they discuss the meaning of the outcome and what next for the founder of Wikileaks.

Interview With Yanis Varoufakis made prior to Wednesday’s judgment. To read the judgement and annex click here.