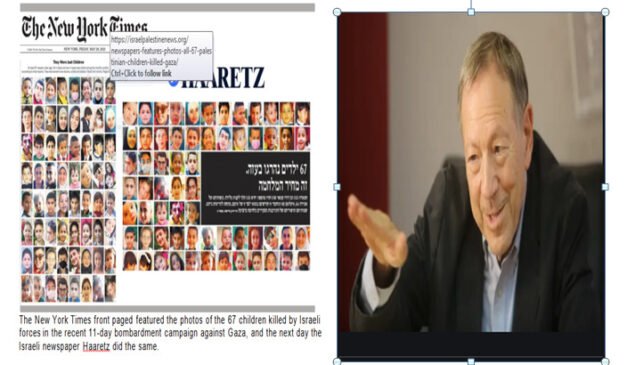 Cotler is a staunch supporter of Israel and has constantly conflated criticism of Israel’s crimes against the indigenous Palestinian people with hatred of Jews, and sought to pressure the International Criminal Court against investigating Israel’s war crimes.

In an article last month in the newspaper Times of Israel, Cotler defended Israel’s bombing of high-rise residential buildings in a city centre that killed 68 Palestinian children, and he will be the keynote speakerat an online session scheduled on June 30 to teach lawyers how to advocate for Israel.

Recent indisputable reports by Human Rights Watch and Israeli human rights group B’Tselem affirm that Israel is guilty of committing ”the crimes against humanity of apartheid and persecution” against the indigenous Palestinian people.

The appointment of an apologist and advocate for Israel, to lead an antisemitism summit, will only encourage those who support Israel’s racism, violence and ethnic cleansing against the indigenous Palestinian people.

Khaled Mouammar is a Christian Palestinian Canadian who was forced to flee his hometown Nazareth in 1948. He is one of the founders of the Canadian Arab Federation and a former member of the Immigration and Refugee Board of Canada. He received the Queen’s Silver Jubilee Award from the Governor General of Canada in 1977. 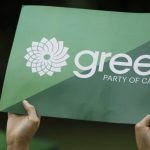 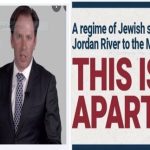