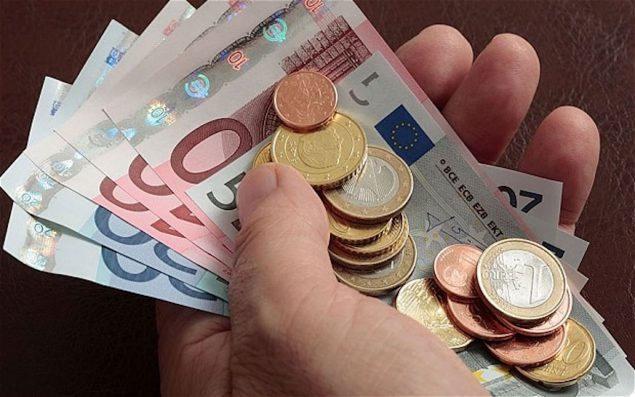 Spain is to roll out a universal basic income (UBI) “as soon as possible” to mitigate the impact of coronavirus.

Minister for economic affairs Nadia Calvino told Spanish broadcaster La Sexta on Sunday night that the move was intended to help families during the pandemic.

But Ms Calvino, who is also deputy prime minister, said the government’s ambition was that UBI could become something that “stays forever, that becomes a structural instrument, a permanent instrument”.

If the payments are successfully implemented, Spain would become the first country in Europe to introduce them nationwide on a long-term basis.

Spain is the second worst-hit country by the coronavirus pandemic, reporting a total of 135,032 positive cases and 13,055 deaths as of Monday.

The country’s economy has nearly ground to a halt during a strict lockdown imposed on 14 March, with schools, shops and restaurants shuttered. People are only allowed out of their homes to get essential supplies, or to go to work if they cannot work from home.

Prime minister Pedro Sanchez said over the weekend the restrictions would remain in place until 26 April at the earliest.

UBI is an unconditional, regular payment made to every citizen. The amount of money paid to each person may differ based on demographic factors, such as age.

The world’s most prominent trial of UBI took place in Finland, ending in February 2019 after two years. During that period, unemployed Finns were given a monthly flat payment of €560 (£490). The researchers who led the experiment found recipients were happier and healthier, but no more likely to find employment.

Calls for UBI to be implemented in the UK to deal with the economic impact of Covid-19 have been rejected by chancellor Rishi Sunak, who said the government was “not in favour” of the policy.

With the exception of Iran, which introduced a UBI programme in 2011 in the form of monthly cash transfers into individual family accounts, most other countries have only trialled the payments for relatively small groups of people or for short amounts of time.

Over 170 MPs urged the government to consider giving every British citizen an unconditional sum of money each week in a letter to Mr Sunak last month.

But Mr Sunak insisted the government has “strengthened the safety net” for vulnerable people and invested over £7bn “in improving our welfare system”. 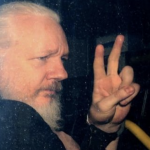