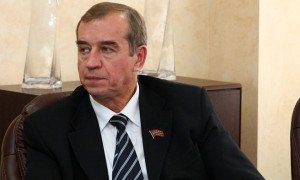 Sergei Levchenko, a candidate for the Communist party, won the second round of voting in gubernatorial elections in Siberia’s Irkutsk region with 56.88 percent of the votes, Russian media reported Sunday.

His opponent, acting Governor Sergei Yeroshchenko, put forward by the ruling United Russia party, got 40.09 percent of the votes.

More than 90 percent of the votes had been counted by the time of publication, and spokespeople for the local election commission were cited by the NTV TV channel as saying that the rest of the votes would not influence the results significantly.

The second round of voting was determined on a day of voting across the county on Sept. 13, after Yeroshchenko failed to win the more than 50 percent of votes required to declare the elections complete in the first round. Levchenko got almost 40 percent. 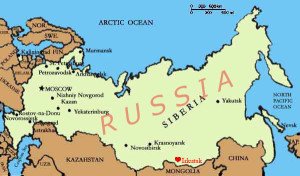 The situation, though unusual for the country — this is the first time a second round of voting has been held since gubernatorial elections were reinstated in 2012 — was familiar to residents of the region and especially to Levchenko. In 2001, he pushed Boris Govorin, then the incumbent governor, into a second round of voting, Kommersant newspaper reported earlier this month.

Russian opposition politician Sergei Levchenko has been elected as the governor of Siberia’s Irkutsk region.

Levchenko, a Communist member of the State Duma lower house of parliament in Moscow, won 56.9 percent of the vote. He defeated the incumbent, Sergei Yeroshenko, from United Russia, President Vladimir Putin’s party.

Levchenko becomes the first politician from a minor opposition party to win a vote for regional governor since the Kremlin restored such elections in 2012. The positions of governor of Russia’s 85 regions are seen as among the most powerful in the country.

From 2005 until 2012, they were appointed by the Kremlin and since then United Russia candidates or Kremlin supporters have won all elections.

Candidates from United Russia or other candidates loyal to Putin swept the board in local elections earlier in September, a precursor to nationwide parliamentary elections next year. 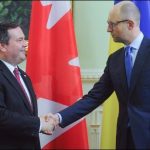 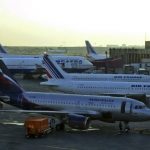