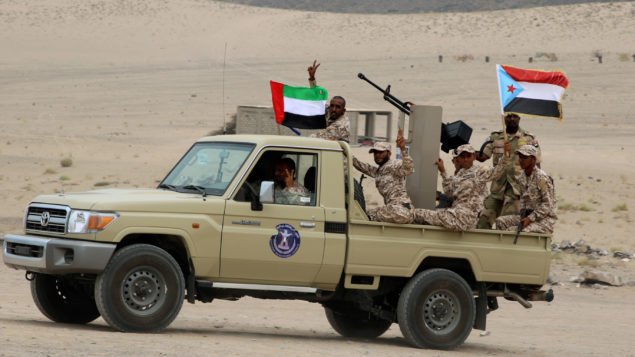 Following an emergence meeting early on April 26, the STC declared the establishment of the “self-administration” the southern region.

The STC announced the state of emergency in the city of Aden and all of the country’s southern provinces to facilitate its decision. STC forces quickly deployed in Aden to impose control of all state institutions. According to RT, the Central Bank is now besieged.

In an official statement, the STC justified its decision by accusing the Saudi-backed government of failing to fulfill its commitments under the 2019 Riyadh agreement. The agreement put an end to a fierce conflict between the two sides, during which STC forces capturing key military positions in Aden.

“With great care, the STC has been following the increase in the conspiracies and plots targeting our revolution, our cause, and our social fabric, which seek to increase the suffering and pain of our people, on various fronts and levels, including:

1) The salaries and wages of the employees of the military and security establishment, retirees and civilians were not paid for several months;

2) Halting the support with ammunition, food and living requirements for hot fronts;

3) Halting the support for the families of the martyrs and for the treatment of the wounded;

4) Stoking national rivalries and striving to destabilize and tear the national cohesion;

6) The deterioration of public services, particularly the electricity, water and road infrastructure,” the statement reads.

The STC also criticized the Saudi-led coalition for its “unexplained silence” towards the “abusive behavior” of Hadi’s government.

The Yemeni government, based in the Saudi Arabia’s Riyadh, said the STC’s announcement is a continuation of the “armed rebellion” which started last year, holding the council responsible for the “dangerous outcomes” of this decision.

“The so-called transitional council refuses to be logical, to implement its part of the Riyadh agreement or to take into account the catastrophic situation that the temporary capital of Aden is going through, and insists on escaping and covering its failure by announcing the continuation of its armed rebellion against the state,” the government said in an official statement.

Saudi Arabia and the UAE, which provided military support to both the STC and the government during the 2019 conflict, are yet to comment on the new crisis.

A new military confrontation could erupt in Southern Yemen, if government forces attempt to challenge the decision of the STC. Such a confrontation would shake the legitimacy of Hadi’s government and the Saudi-led coalition as a whole. 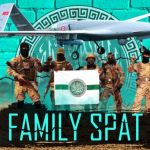 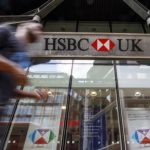