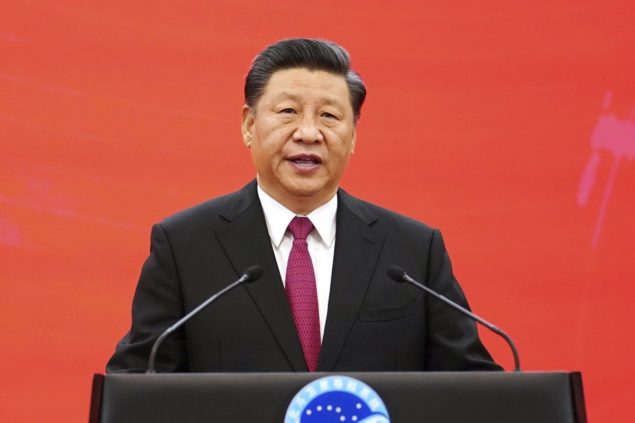 According to the general secretary of Chinese Communist Party, the ‘dominant position of public ownership cannot be shaken’, while XI says, in an ever-changing global environment, steering the economy into the future will be a major test for the party.

China’s Marxist political economy will continue to adapt to the ever-changing domestic and international environment, but must remain the bedrock on which the nation builds its future, Chinese President Xi Jinping  said.

he said in an article published on Saturday in the political theory periodical Qiushi.

Xi, who is also general secretary of the Communist Party of China and chairman of the Central Military Commission, said the country’s economic model was a pillar of a socialist system with Chinese characteristics that not only guided economic development but also consolidated the party’s ruling position.

After 30 years of reform and opening up, and a changing global order, steering the economy into the future would be a major test for the party, he said.

Xi dismissed suggestions that China’s Marxist political economy was outdated, saying it allowed markets to play a decisive role in the allocation of resources but also enhanced the role of the government.

China must support and develop its publicly owned economy, while supporting other types of ownership, he said.

Xi’s comments came as China remains locked in a bitter struggle with the United States on a host of issues, from trade and technology to ideology, human rights and the origins of the Covid-19 pandemic.

US Secretary of State Mike Pompeo last week said America viewed the threat posed by China as “much more difficult” to counter than the one presented by the Soviet Union during the Cold War
Xi said on Saturday that China should not seek to copy Western ideology or its capitalist system.

One of the main areas of conflict between China and the US is the trade war that has been ongoing since July 2018.
Negotiators from the two countries were expected to meet on Saturday to review the phase one trade deal agreed between Beijing and Washington in January in a bid to ease tensions, but the talks were postponed without explanation from either side.
Michael Every, head of financial markets research Asia-Pacific at Rabobank, said the deal was possibly in jeopardy for political reasons, as US President Donald Trump campaigned for re-election.

“Trump alluded that China is now placing record orders of US agri products [a commitment made in the January deal],” he said.

“China will play along given it doesn’t know who will win the US election. But we remain of the view that this deal will collapse at some point – and probably when it’s most politically expedient for Trump.” 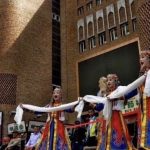 Xinjiang and Uyghurs — what you’re not being toldChina, Uyghurs 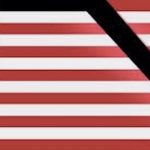