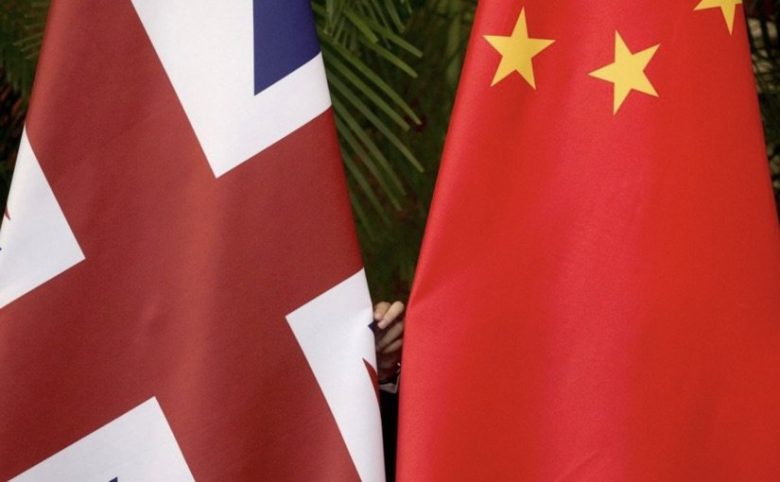 In the following article, China Daily’s EU bureau chief Chen Weihua responds to news reports that British Prime Minister Liz Truss is planning to declare China a “strategic threat” to the United Kingdom. Noting the total lack of evidence in support of such a label, Chen mourns the fact that China-bashing, which “has long been a favorite sport in Washington”, has developed unprecedented popularity in London’s corridors of power.

Chen observes that, behind the West’s rising hostility towards China, there is a certain outrage that China’s rise disrupts the natural order of things, in which the West imposes its hegemony on the rest of the world. Chen writes that China’s rapid rise is seen as threatening because “its ascent has been achieved peacefully, without waging wars, bombing or occupying a foreign country, seizing or colonizing any foreign territory, staging coups or assassinating any foreign leaders.” Unfortunately the same cannot be said of the rise of North America and Western Europe.

The author concludes by calling for a return to sanity; for dialogue, cooperation, exchanges, trade, and an end to the hysterical fearmongering that the British side has adopted in recent years.

It was shocking to read British news media reports on Tuesday that the United Kingdom government under Prime Minister Liz Truss is likely to declare China a “threat” to the UK in its new review of the country’s strategic enemies.

The reports quoted Jeremy Fleming, head of the Government Communications Headquarters, or the UK’s intelligence agency, as saying that China’s “great strength combined with fear is driving them into actions that could represent a huge threat to us all”.Fleming even warned parents to think before they allow their kids to use the TikTok app.

Delivering a lecture at the Royal United Services Institute, Fleming said China’s approach to technology dominance puts them against “the whole open, democratic order and the international rules-based system”.

But such allegations are nothing but speculation, lies and fearmongering.

It’s the British government which disregarded its own experts’ recommendation two years ago that Huawei 5G does not pose a national security threat to the UK and chose to kowtow to US pressure to ban Huawei 5G from its 5G network.

Fleming called China’s rise as a “security issue that will define our future”. But does he really believe that countries such as China should be condemned to making shoes and shirts for the West, and never be allowed to catch up or lead the world in technologies?

Apart from 5G technology, the fact that China is now among the global leaders in quantum information, artificial intelligence, electric vehicles, solar and wind power technologies, high-speed trains and even space technology appears threatening to people such as Fleming and Truss.

China surpassed the UK in GDP only in 2006, but its economy in 2022 is expected to be more than six times the UK’s in terms of nominal GDP, according to the International Monetary Fund estimates. China’s rapid rise is “threatening” to Fleming and Truss because its ascent has been achieved peacefully, without waging wars, bombing or occupying a foreign country, seizing or colonizing any foreign territory, staging coups or assassinating any foreign leaders, unlike many in the West during their rapid rise.

China has chosen to help developing countries build roads, bridges, railways and other infrastructure, and such projects have played a vital role in China’s development in the last four decades.

Rishi Sunak, a strong contender for the British prime minister’s post until a few weeks ago, promised to ban all 30 Confucius Institutes in the UK if he came to power. Why he wanted to ban the institutes that focus on teaching the Chinese language, history and culture is beyond reason.

More than 300 million Chinese are learning the English language, but no one has fearmongered about any English language institutes in China no matter whether their establishment were helped by the UK or US government or companies. Not to mention that more than 140,000 Chinese students were studying in British universities in the 2020-21 academic year.

Such exchanges are mutually beneficial, just like bilateral trade and investment, which have grown by leaps and bounds in the past decades.

By calling China a threat to the UK, the British government will likely diminish the prospects for expanding such win-win cooperation. Unlike British leaders, German Chancellor Olaf Scholz told an engineering conference in Berlin on Tuesday that decoupling from China would be a wrong decision.

China and the UK don’t see eye to eye on some issues. But those differences can be narrowed only through more dialogue, cooperation and people-to-people exchanges.

Calling China a threat will only widen those differences, posing a real threat to bilateral relations. 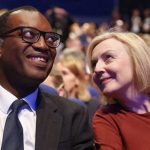 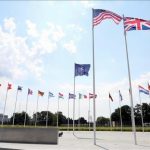