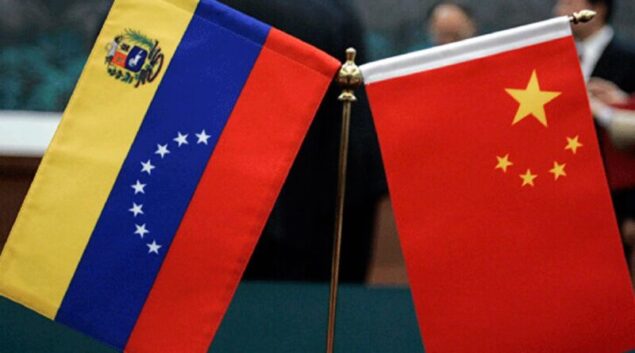 On Tuesday, November 23, the spokesperson of the Chinese Ministry of Foreign Affairs, Zhao Lijian, called on the international community to respect Venezuela’s electoral system and the will of the Venezuelan people, clearly manifested in the recent November 21 regional and municipal elections.

On Tuesday, November 23, the spokesperson of the Chinese Ministry of Foreign Affairs, Zhao Lijian, called on the international community to respect Venezuela’s electoral system and the will of the Venezuelan people, clearly manifested in the recent November 21 regional and municipal elections.

During a statement given to the press, Zhao urged other countries to respect the decision made at the polls by the Venezuelan people, and to play a constructive role in the solution to Venezuela’s political conflicts.

The pronouncement made by spokesperson Zhao was a response to earlier interventionist comments uttered by US Secretary of State Antony Blinken.

Zhao noted that “the Venezuelan government and people are capable of properly managing their own internal affairs,” and ratified China’s commitment to the principle of non-interference in the internal affairs of other nations. The elections should not be the object of accusations by external powers, said Zhao.

“This should not be a cause for deliberate accusations or blatant interference from outside forces,” Zhao stated.

According to spokesperson Zhao, China had been closely following the electoral process that took place in Venezuela on November 21, and can attest to the fact that the regional and municipal elections elapsed in a stable and orderly manner.

A US State Department statement accused the Venezuelan government of allegedly preventing Venezuelans from rightfully participating in a free and fair election.

These accusations are totally contrary to the reports made by international observers who witnessed the electoral process and highlighted that it was calm and successful. 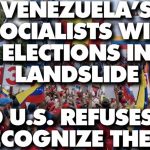 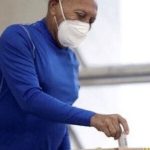