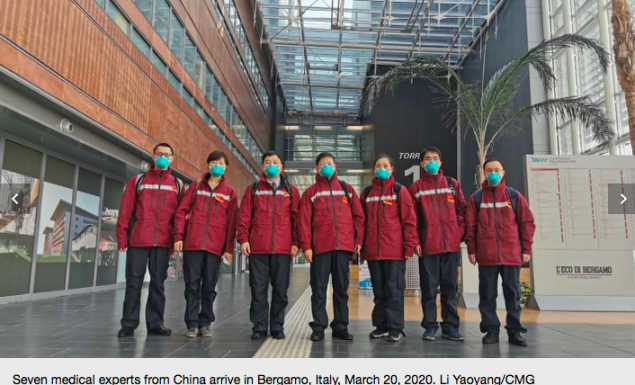 The Chinese Foreign Ministry announced last Friday that the Chinese government has offered help to 82 countries, the World Health Organization and the African Union in the fight against COVID-19.

The Chinese Foreign Ministry announced Friday that the Chinese government has offered help to 82 countries, the World Health Organization and the African Union in the fight against COVID-19.

The medical supplies China has sent include test kits, masks and protective clothing and many countries have already received them, said Spokesperson Geng Shuang. 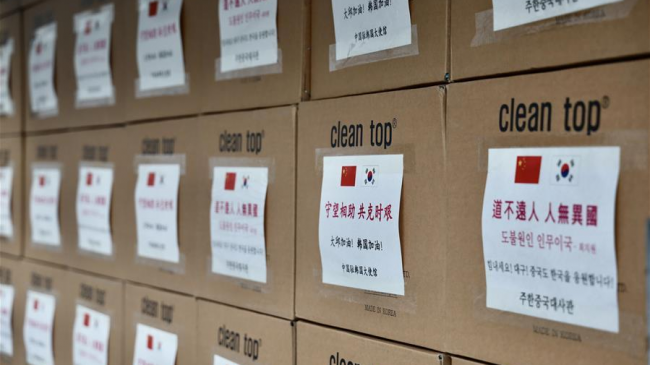 In terms of medical technology cooperation, we have shared China’s diagnosis and treatment plans with countries around the world, held video conferences with health experts from many countries and international organizations, and dispatched medical expert groups to Iran, Iraq, and Italy, Geng detailed.

Speaking of local government assistance, some Chinese local governments have donated materials to cities in South Korea, Japan, Italy and other countries, he said, adding that Chinese enterprises and non-governmental organizations have also begun to donate medical supplies to relevant countries.

Geng then took the examples of China’s assistant to South Korea, Pakistan and Italy.

South Korea was one of the first countries to donate anti-epidemic materials to China, Geng said.

“After the situation in Italy became severe, the Chinese government and several local governments donated medical supplies to Italy. We have already sent two groups of medical experts, and we are about to send the third batch. I just learned that the China Silk Road Fund has decided to donate 20,000 N95 masks and 20,000 test reagents to the Italian Civil Protection Agency and the Lombardy regional government. The first batch of supplies has arrived in Italy,” Geng said. 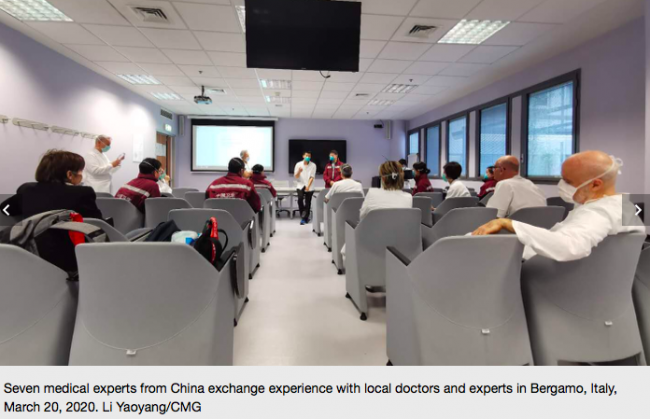 A group of seven medical experts from China arrived Friday in Bergamo, Italy, to share their experience in COVID-19 prevention and control with local hospitals and experts and provide treatment guidance. 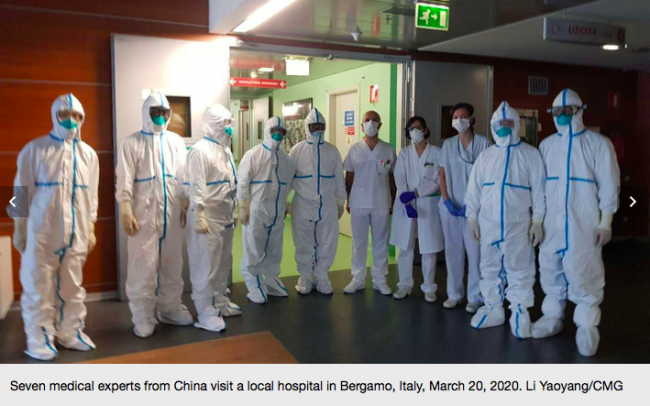