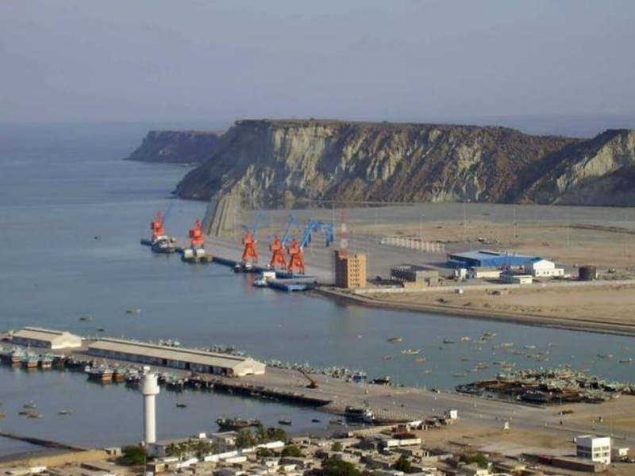 The Munich Security Conference looked into another potential hotbed of instability: Central Asia.

And specifically, Pakistan and India and their contention of Kashmir, and China’s influence attempts in the region.

China’s growing role in the region adds another layer of complexity. With one of the main corridors of its Belt and Road Initiative running through Pakistani-administered Kashmir, Beijing has a strong stake in regional stability. Despite Chinese support for Pakistan on Kashmir, Beijing might thus exercise a moderating influence on its close economic partner. On the other hand, the China- Pakistan Economic Corridor stokes Chinese tensions with India. Meanwhile, the United States has sought closer relations with India, perceiving New Delhi as a crucial partner for efforts to counterbalance China. However, with substantial progress on closer US-Indian strategic alignment still lacking, the extent to which India can manifest its status as a regional – let alone global – ordering power will depend not least on the handling of its own territorial conflicts.”

Below is a map showing various China-Pakistan infrastructure projects, under Beijing’s Belt and Road Initiative, which shows that some of them need to pass through the Pakistan-administered part of Kashmir. The projects are all part of a 2017-2030 plan for a China-Pakistan Economic Corridor (CPEC).

The CPEC is a growth axis and a development belt featuring complementary advantages, collaboration, mutual benefits and common prosperity. With the comprehensive transportation corridor and industrial cooperation between China and Pakistan as the main axis, and with concrete economic and trade cooperation, and people-to-people exchange and cultural communications as the engine, CPEC is based on major collaborative projects for infrastructure construction, industrial development and livelihood improvement, aimed at socio economic development, prosperity and security in regions along it.

The CPEC covers China’s Xinjiang Uygur Autonomous Region and the whole territory of Pakistan. In order to reflect the level, scope and layout of the construction and development of the Corridor, its coverage is divided into the core zone and the radiation zone.

The CPEC’s core zone and the radiation zone, presents the spatial layout of “one belt, three axes and several passages”. By “one belt” we mean the belt area composed of the core zone of the CPEC, including Kashgar, Tumshuq city, and Atushi city and Akto county in Kizilsu Kirghiz autonomous prefecture of Xinjiang, China, as well as Islamabad, parts of Punjab, Sindh, Khyber-Pakhtunkhwa, Balochistan, AJK and Gilgit-Baltistan. The “three axes” refer to three horizontal axes connecting Lahore and Peshawar, Sukkur and Quetta, and Karachi and Gwadar. The “several passages” refer to several railways and highway trunk lines from Islamabad to Karachi and Gwadar.

A list of the projects can also be seen on the website, and they are also presented in the tables below: All of the projects above are by way of Chinese investment, with the exclusion of the Western Route projects, which fall under the Public Sector Development Program.