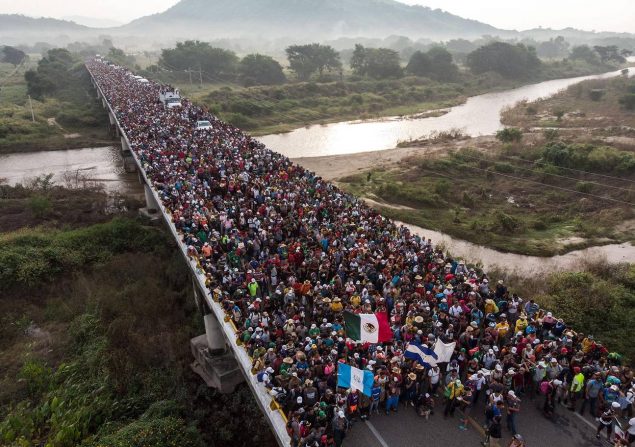 A selection of articles about the situation in Honduras that suggest the migrant crisis is due to regime change and not economic mismanagement. 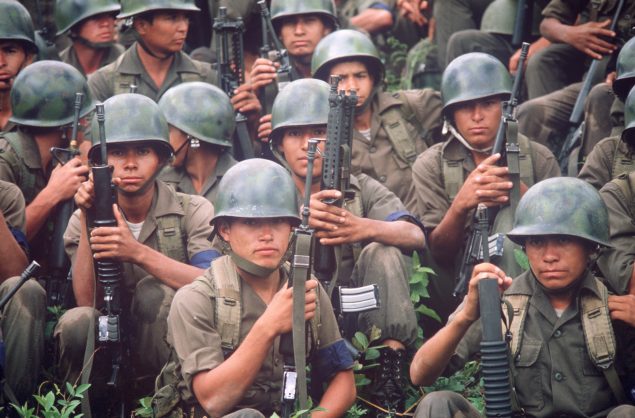 The aftermath of Honduras’ coup is fuelling a migrant crisis

US financial support to Honduras via USAID amounts to $128m per year, but it is worth considering why exactly so many Hondurans feel the need to flee North. The country has been in the political doldrums for nearly a decade, and many argue that the US had no small part to play in precipitating the current crisis. 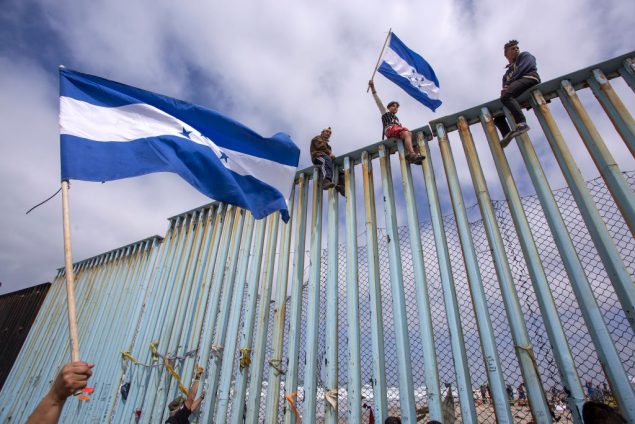 TIJUANA, MEXICO – APRIL 29: People hold Honduran flags at the border fence during a rally with members of a caravan of Central American asylum seekers and supporters on April 29, 2018 in Tijuana, Baja California Norte, Mexico. More than 300 immigrants, the remnants of a caravan of Central Americans that journeyed across Mexico to ask for asylum in the United States, have reached the border to apply for legal entry. (Photo by David McNew/Getty Images)

Among the migrants amassed at the southern border are thousands of victims of the 2009 Honduran coup — a coup legitimized and shored up by the United States. 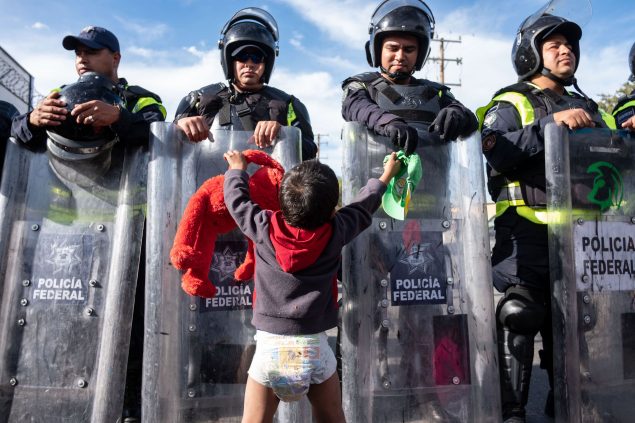 The question is how much of the turmoil we own—and how we’re going to make good on our moral debts. 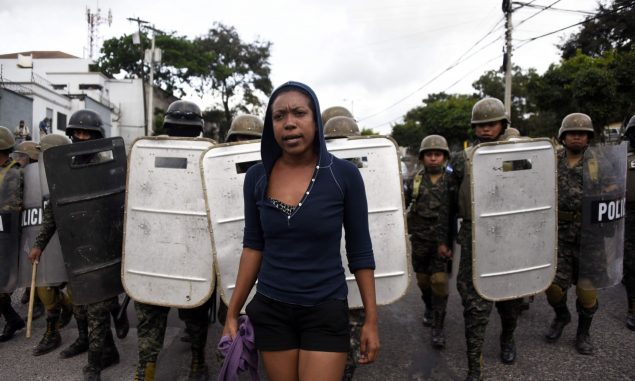 Military police stand guard next to supporters of the opposition candidate Salvador Nasralla as they hold a protest march on Wednesday in Tegucigalpa.
Photograph: Johan Ordonez/AFP/Getty Images

The US has been all but silent about the unrest engulfing its ally but one analyst warns: ‘Americans should care about the chaos because of cocaine and migrants’. Eleven days after its general election, Honduras still has no president. 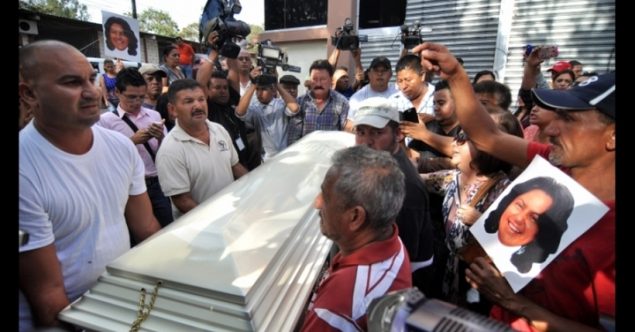 The U.S. Role In The Honduras Coup And Subsequent Violence

A number of U.S. officials — most notably then-Secretary of State Hillary Clinton — played an important role in preventing Zelaya’s return to office and the junta consolidating its power in the face of massive nonviolent protests.

The wars in Guatemala and El Salvador – backed by the US – destabilised the region and subjected generations to a cycle of extreme poverty and violence. 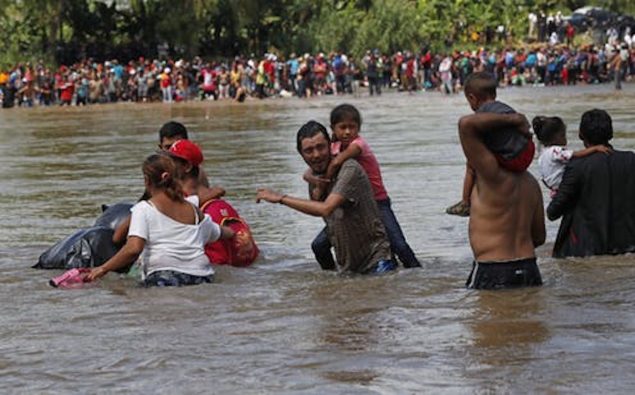 Origins and implications of the caravan of Honduran migrants

When news emerged two weeks after we left of a caravan of migrants making their way across Guatemala and Mexico to the United States, I wasn’t surprised. Here are five reflections on the origins and implications of the caravan.