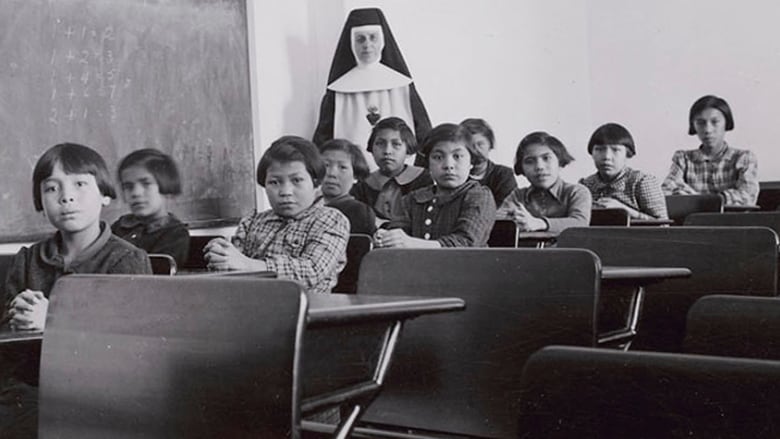 A group of female students and a nun pose in a classroom at Cross Lake Indian Residential School in Cross Lake, Man., in a February 1940 archive photo (Library and Archives Canada)

All this week, representatives from the Assembly of First Nations, the Inuit Tapiriit Kanatami and the Métis National Council will be meeting with the Pope to discuss the church’s historical role in Canada’s residential schools and how to move forward with Indigenous communities.

All this week, representatives from the Assembly of First Nations, the Inuit Tapiriit Kanatami and the Métis National Council will be meeting with the Pope to discuss the church’s historical role in Canada’s residential schools and how to move forward with Indigenous communities.

It’s a serious event, and one I’ve been tracking via several delegates who arrived in Rome this past weekend.

My favourite moment was a sign of Cree humour, when one AFN representative texted: “Our group is meeting with the Pope on April 1. I hope that isn’t a sign to come.”

Moments of reconciliation are very serious business though.

Every single Indigenous leader attending these meetings expects the Pope to announce that he will come to Canada to offer an apology for the physical, mental and sexual abuse that took place at Catholic-run residential schools and fulfill call to action No. 58 of the Truth and Reconciliation Commission.

Anything less would be an insult.

Please forgive me if I don’t hold my breath. I’ve had a lifetime of Catholics tell me that residential schools had “good intentions.”

If an apology is (eventually) delivered, some Indigenous Catholics and survivors of the schools will get some much-needed peace. This is reason enough for optimism.

So likely will Canadian Catholics, who have unsurprisingly lost faith in an institution that has waited too long to do the right thing.

So too will Justin Trudeau and many, everyday Canadians. Acts of reconciliation are politically popular and anything that helps heal the divide between Indigenous communities and Canadian society is a good thing for everybody.

With so many “wins” to a papal apology one wonders why it took so long, but I digress.

So, let’s all, um, pray some healing happens this week.

And some much needed steps, because an apology is not enough.

There are four things that need to happen after a papal apology.

First, the Canadian Catholic Church must pay their $60 million legally agreed upon settlement to survivors as promised under the 2006 Residential School Settlement Agreement.

There needs to be no strings attached to this money, like earmarking it for missionization projects or “in kind” bible camps or whatever else.

The United, Anglican and Presbyterian churches have all paid their bills. Why has the Catholic church — which fundraises more money than almost any institution in Canada — not?

Second, the church needs to return all land it was given to run residential schools back to First Nations. This must be non-negotiable. Land taken for violence must be returned.

Third, all documents related to residential schools must be made available.

A lesser-known, and equally important, part of this week’s papal visit is the fact some Catholic leaders have agreed to let survivors review some documents they hold in relation to residential schools.

Next month, a delegation from the National Centre for Truth and Reconciliation will help digitize some of those records too, particularly those by the Missionary Oblates of Mary who ran 48 schools — including the infamous Kamloops institution where over 200 unmarked graves were announced last May.

Note I said “some” twice there — leaders are withholding records pertaining to church leaders still alive..

If that frustrates you, imagine how survivors — many of whom have few precious years left — feel.

There are thousands more documents the church is withholding from the public, including those at the Société historique de Saint-Boniface in northern Manitoba.

Any document that can tell any part of the story of what happened to children at residential schools must not be withheld, limited or edited. We are talking about genocide here.

Lastly — and perhaps most radically — the Vatican needs to appoint an independent investigator to come up with a set of enforceable actions to cure the rampant, ongoing and systemic plague of abuse of children in all levels of the Catholic church.

The Catholic church globally is the cause of millions of cases of abuse in places like Ireland, the Phillipines, the United States and elsewhere.

For years, the church has simply transferred offenders, quietly dismissed them, or covered up the abuse altogether.

Numerous popes have apologized about the rampant abuse in the church and tried to do something about it. The current Pope issued the Motu Propio in 2019, requiring clerics and bishops to report sex abuse cases and cover-ups to their superiors.

The abuse continues however.

There is something rotten in the Catholic church globally and it is causing an epidemic of trauma and violence.

The only way the Catholic church will move forward with Indigenous communities is with substantive, real, tangible change.

An apology is a part of change, but it is not change.

All this week, while watching the tears and the gestures from the Vatican in Rome, remember that reconciliation is much more in the days ahead than in the now. 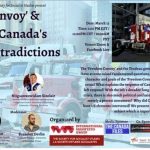 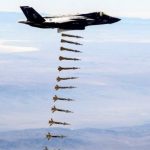