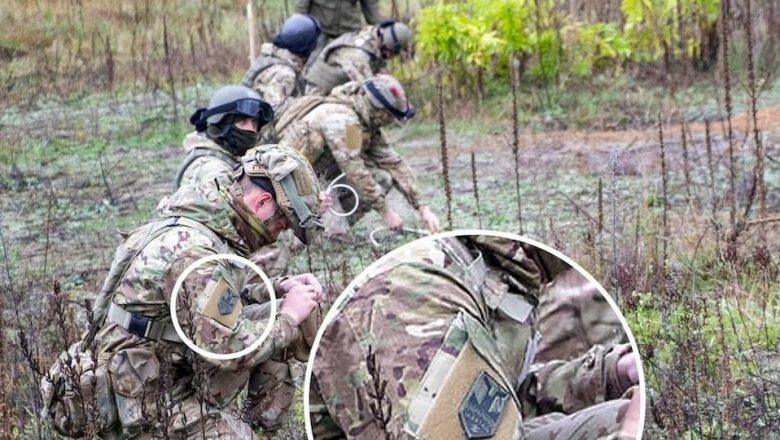 The US and its NATO allies, Canada included, are waging war on Russia in all but name. Their governments, corporate media and establishment parties claim that the NATO powers are funneling tens of billions of dollars in weaponry to Kiev in order to protect Ukraine’s “sovereignty” and save its “democracy.” In reality, their provocative actions have brought the world to the precipice of a global conflagration fought with nuclear weapons.
__________________________

This is the first article in a multi-part series.

The US and its NATO allies, Canada included, are waging war on Russia in all but name. Their governments, corporate media and establishment parties claim that the NATO powers are funneling tens of billions of dollars in weaponry to Kiev in order to protect Ukraine’s “sovereignty” and save its “democracy.” In reality, their provocative actions have brought the world to the precipice of a global conflagration fought with nuclear weapons.

As the World Socialist Web Site has exhaustively documented, American imperialism long planned for and instigated war with Moscow over Ukraine. It led NATO’s eastward expansion over the past three decades to encircle Russia, and goaded Putin into launching his reactionary invasion by refusing to so much as discuss Moscow’s security concerns. Washington and Wall Street are determined to subjugate Russia, plunder its abundant resources and tighten thereby the military-strategic encirclement of China.

In pursuit of these predatory geostrategic and economic objectives, the US and its allies have aligned with Ukraine’s far-right parties and fascist militia; that is, with forces that venerate and seek to emulate the Ukrainian fascists who collaborated with and sought the Nazis’ patronage during World War II. In pursuit of an ethnically “pure” Ukrainian state, the Ukrainian fascists participated in some of the most monstrous crimes of the 20th century, including the Holocaust.

Washington, aided and abetted by its German and Canadian allies, used the fascist Right Sector as its shock troops in the February 2014 coup that removed Ukraine’s elected pro-Russian president, Viktor Yanukovych. The imperialist powers then placed in power a government committed to harnessing Ukraine to NATO and the European Union. Washington subsequently rearmed and reorganized Ukraine’s armed forces, overseeing the merger of the fascist Azov Battalion into Ukraine’s security forces. Today these fascists comprise an important part of Ukraine’s elite troops. As Ukrainian President Volodymyr Zelensky has himself boasted, they are pivotal frontline fighters in the Russian-majority Donbas region.

Canadian imperialism has long sought to pass itself off as an altruistic force in global affairs. But Ottawa is playing an especially provocative and belligerent role in the Ukraine war. This is a continuation of its substantial role in the war’s preparation and instigation.

Under both Liberal and Conservative governments, Canada has worked closely with Washington, first in its drive to expand NATO to include former Warsaw Pact countries and Soviet republics; and then, since 2016, to permanently deploy NATO expeditionary forces on Russia’s borders. Canada leads one of NATO’s four enhanced Forward Presence Battle Groups in Poland and the Baltic states, and routinely dispatches warplanes and warships menacingly on Russia’s doorstep. From 2015, hundreds of Canadian Armed Forces’ trainers were deployed to Ukraine, where they worked alongside American and British military personnel to reorganize Ukraine’s armed forces. This included helping integrate and train the fascists of the Azov battalion. 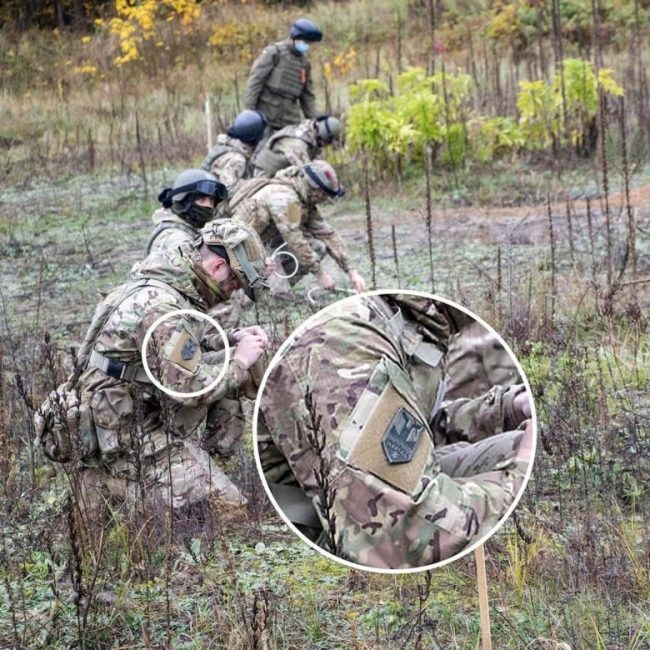 Member of the Ukrainian National Guard sporting the symbol of the fascist Azov battalion, while participating in Canadian Armed Forces’ training exercise. (Reproduced from social media by Radio Canada International)

Canada’s military support for Ukraine has increased exponentially as Washington and Ottawa have outlined ever more sweeping war aims. Since January, Canada has pledged to deliver $618 million worth of military aid, including heavy weaponry, to Kiev by next March. The Trudeau Liberal government has also led the charge for all-out economic warfare against Russia. Working in tandem with Britain’s Tory regime, it pressed for Russia’s exclusion from the SWIFT banking system and the seizure of the assets of Russia’s central bank.

Canada’s belligerent role in Ukraine is in keeping with its participation in the past three decades of US-led wars of aggression in the Balkans, Middle East and Central Asia. These wars were invariably justified with lies about “weapons of mass destruction,” preventing genocide or otherwise protecting the vulnerable. But their true purpose was to dominate the oil-rich Middle East and project US and Western imperialist power over the geo-strategically critical Eurasian landmass.

Behind a barrage of war propaganda and inflammatory claims of “genocide” calculated to make any de-escalation of the conflict impossible, the Canadian ruling class is pursuing its own predatory economic and geopolitical objectives. Under conditions of systemic global capitalist crisis, it is determined to strengthen its eight-decades-old military-security alliance with Washington, which it deems pivotal to securing and expanding its extensive global imperialist interests. Canada, which deployed troops to Siberia in 1919 as part of the imperialist attempt to overthrow the revolutionary workers’ government of Lenin and Trotsky, also has its own strategic rivalry with Russia. This is particularly true in the Arctic, where climate change is making the exploitation of natural resources and sea lanes ever more viable.

But there is a third important factor propelling Canadian imperialism’s outsized role in the US-NATO war on Russia—the Canadian state’s longstanding alliance with, and patronage of, the Ukrainian far right.

In the years immediately following the Third Reich’s downfall, the Canadian state gave sanctuary to tens of thousands of members and supporters of the two rival factions of the Organization of Ukrainian Nationalists (OUN), and did so despite specific warnings that it was providing refuge to Hitler’s accomplices in horrific war crimes. Both the OUN Melnyk (M) and OUN Bandera (B) collaborated with and eagerly sought the Nazis’ patronage. Members of the Ukrainian Insurgent Army (UPA), created in 1943 by the Stepan Bandera wing of the OUN, were welcomed to Canada with open arms, despite the UPA’s role in the murder of tens of thousands of Jews and Poles. So too were members of the 14th Grenadier Division of the Waffen SS, the so-called “Galicia Division.” No matter that the Nuremberg trials had found the Waffen SS to be a criminal organization as a whole, due to its role as an armed wing of the Nazi Party and routine perpetration of mass murder and other war crimes.

The Canadian state and political establishment subsequently encouraged and assisted the Ukrainian fascist emigres and their political descendants in the whitewashing of their crimes. Following a script developed by the CIA, which post-1945 used remnants of Bandera’s UPA to mount an insurgency against the Soviet Union, a new narrative was constructed. It portrayed the far-right Ukrainian nationalists as fighters for “national liberation” and victims of Nazism and “godless Communism,” not fascists and accomplices in the Holocaust. 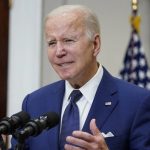 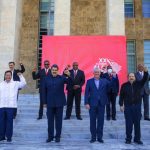