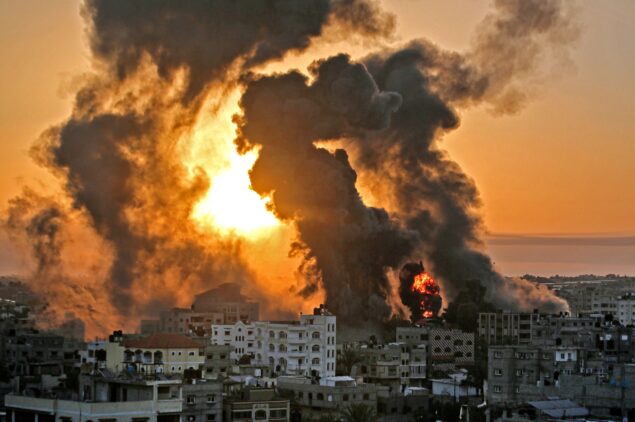 After you took action, the Canadian Government has now commented on the ongoing illegal mass expulsion of Palestinian families from their homes in the neighbourhood of Sheikh Jarrah in occupied East Jerusalem, and has raised concerns about violations of international law. The statements by both the Prime Minister and the Foreign Minister have acknowledged that the situation in Palestine has been aggravated by an outrageous attack on Palestinians in the holy mosque of Al-Aqsa as worshipers gathered in prayer on one of the holiest nights of Ramadan. The current Israeli assault on Gaza using disproportionate force has led to dozens of civilian deaths including children, and to the leveling of multistory residential buildings. Canada must exert its political influence to bring this to an end. The leader of the NDP, MP Jagmeet Singh, has spoken out and asked the Prime Minister to block arms sales to Israel. The leader of the Conservative Party, the Hon. Erin O’Toole, has issued a statement that is problematic and disconnected from the reality of what is happening in Palestine now. He needs to be reminded that Palestinian lives and property are just as sacred as those of Israelis. Canadians need to call on Prime Minister Justin Trudeau and the leaders of opposition parties to do more to end the violence.