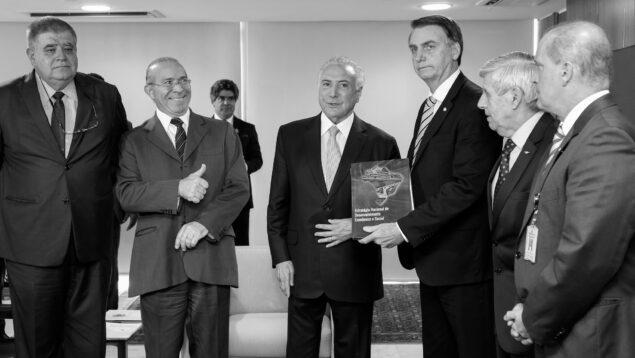 Segments of Brazil’s economic-financial elite don’t care about the country’s institutional corrosion. As long as their interests are met, formal democracy can be raffled off without any problems.

One of the episodes that drew the most attention during the congressional covid 19 inquiry hearing on Thursday, September 23, was the exchange of insults between senators Renan Calheiros (MDB-AL) and Jorginho Mello (PL-SC). Their disagreement began when the rapporteur associated President Jair Bolsonaro with the nebulous crimes under investigation, but it blew up when the name of a businessman was mentioned. Already angry, Mello raised his voice: “Go wash your mouth for talking about Luciano Hang. He is a decent businessman, an honorable man.” 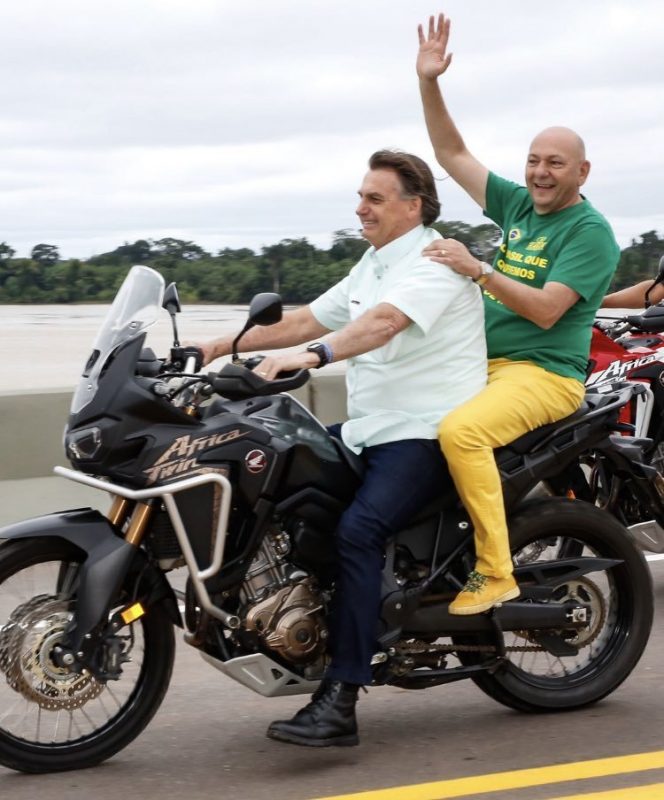 In 2018, multimillionaire Luciano Hang released a video threatening to fire all of his employees who didn’t vote for Jair Bolsonaro

It wasn’t the first time Senator Mello defended Hang during the inquiry. During the testimony of another business elite, Carlos Wizard he took the opportunity to double his praise. “You are a successful businessman, wanting to give back to society a little of what society has given you – and you gave it to Luciano Hang, who is a great man and a successful businessman. He’s a native of Santa Catarina […] this makes us very proud”, said Mello, “I’m glad we have people like you!”

In this so-called New Era, which began with Bolsonaro’s rise to the presidency, subtlety is not welcome. Almost everything is explicit. On the day Wizard appeared in the Senate and said almost nothing, Senator Mello was not the only one to flatter him. Other parliamentarians dedicated themselves to sucking up to him on national television, symbolizing the subjection of part of Brazil’s political power elites to economic power. But if the scenes from the congressional hearings speak for themselves, the convergence of interests between part of the political class and the country’s financial elite is also appearing in other contexts.

On Globo TV’s program Conversa com Bial on that Thursday, the president of the the Federação das Indústrias do Estado de São Paulo (São Paulo State Federation of Industry/Fiesp) Paulo Skaf, said, inexplicably, that he believes the Federal Government’s actions have led to a “v-shaped economic recovery”. He called the September 7th anti-Supreme Court demonstrations “a legitimate movement”, and excused the president from any responsibility in relation to the government’s handling of the pandemic. Asked whether Fiesp’s infamous giant inflatable yellow duck – a staple during the pro-impeachment protests of 2016 – would return to the streets to protest against the Bolsonaro administration’s increase in the Credit, Foreign Exchange and Insurance (IOF) rates, the business leader was emphatic:

“The duck was used to protest against tax increases, that’s what it symbolized. Suddenly, it became a symbol of impeachment, so it’s original function became politicized.” In other words, the duck merely helped overthrow a president who hadn’t committed any crime of responsibility. It would serve no use in any new impeachment process. 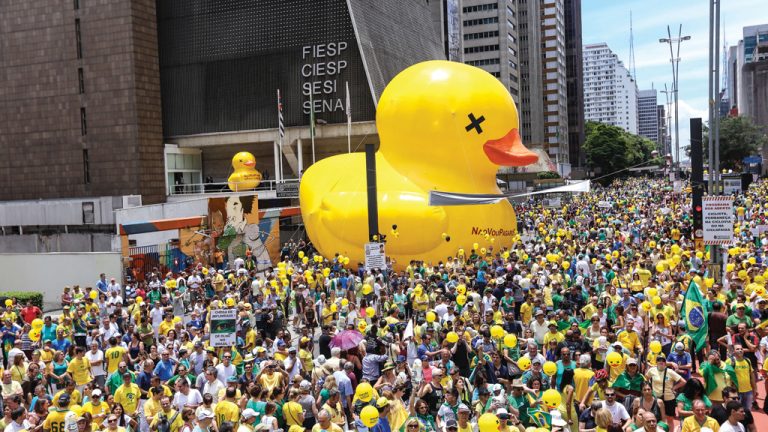 It is worth remembering that Fiesp has a long history of meddling in politics. In 1989, Fiesp President Mário Amato stepped into the fray to warn the nation, after Lula made it to the second round of the presidential elections, claiming that if he won, “800,000 businessmen would flee the country.” He supported his claim by arguing that 80,000 businessmen had left Portugal after the Carnation Revolution of 1974. Ironically, these businessmen fled Portugal after the fall of the fascist Salazar dictatorship. Did they have a problem with living in a democratic environment?

An elite that won’t let go of the bone

There are many examples throughout history of Brazil’s economic and financial elites intervening against democratic values in politics, from their participation in the coup that overthrew João Goulart in 1964, through direct and indirect support to the military junta and undue interference in post dictatorship electoral processes. Now, the scenario repeats itself.

Over the last few months, more and more articles have appeared about wealthy former Bolsonaro supporters  “jumping ship”. This has mainly happened due to some economic actors showing signs of dissatisfaction with the president’s repeated attacks on institutions. But, just like the headlines  trumpeting the president’s “moderation of tone”, its a game of push and pull whose main objective is keeping everything as is.

Communications oligarchies are also important actors in this theater, not only promoting the agenda of the ruling caste (of which it is a part), but also justifying their inaction regarding the defense of formal democracy. In this sense, the media diffusion of the idea that the president hasn’t been impeached yet because part of the left doesn’t want it, due to supposed electoral interests, is not only laughable but also has the function of hiding the real people responsible for maintaining President Bolsonaro in power.

Without no viable, “third path” candidate in sight, segments of Brazil’s elites will continue to bet on the ultraliberalism of Bolsonaro and his Finance Minister Paulo Guedes. It doesn’t matter if it is inefficient for the real economy or even for the financial market – the diagnosis of some analysts is always the same: “too little liberalism”, even when economic science proves otherwise. This constant favoritism of privatizations and counter-reforms that reduce the State and open more space for the private sector will continue unscathed, despite the continuous institutional corrosion promoted by the supporters of Bolsonaro’s New Era.

Studies already show a drop in public trust in governmental institutions. Apparently this doesn’t matter to the financial powers as long as the business environment is facilitated. The scandal involving the billion-dollar Prevent Senior private healthcare provider [accused of using its patients as guinea pigs in fake medical studies about chloroquine and Covid 19 for the Bolsonaro government] is emblematic of what happens when there is collusion between a government and the private sector in the face of a weakened state that is struggling to fulfill its basic role of inspection and regulation. There are those who close their eyes to it and there are those who really want things to work this way.

If anything has come out of the current Bolsonaro administration crisis is that it demonstrates how there is only one acceptable path for a large portion of Brazil’s economic-financial elites: acting against society’s best interests.

This article originally ran in Portuguese in Rede Brasil Atual, was translated and edited for readability by Brian Mier and can be seen in its original form here. 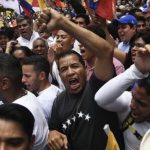 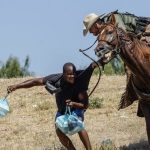