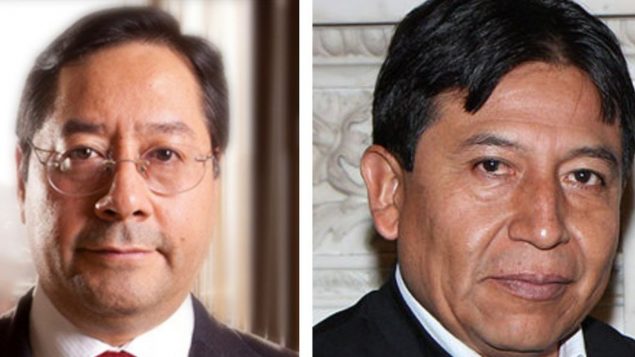 Arce, 57, was Morales’ Minister of Economy from 2006 to 2017 and then from January 2019 until the coup, leading the country’s economic wonder, which was even praised by the International Monetary Fund. The presidential candidate holds degrees in Economics from the Universidad Mayor de San Andres and the University of Warwick. In addition, he has an honorary doctorate from the University of Los Andes and Franz Tamayo University.

His running mate, Choquehuanca, 58, was the Minister of Foreign Affairs from 2006 to 2017. The Indigenous diplomat was born in the Bolivian highlands and is a well-known campesino leader.

During the announcement, made by Morales, the candidates for senators for the main cities of La Paz, Cochabamba, and Santa Cruz were announced to be Eduardo Rodriguez, Andronico Rodriguez, and Adriana Salvatierra.

“Luis Arce and David Choquehuanca are a combination of scientific knowledge and ancient millenary knowledge, the unity of the countryside and the city, the body, and the soul. We have a political liberation project that has shown that another Bolivia is possible,” Morales tweeted Sunday.

The candidates were all presented in Buenos Aires, where Morales also announced that the campaign for the presidential elections will officially start on Jan. 22. The Indigenous leader will lead an event that he hopes will attract more than 15,000 people. 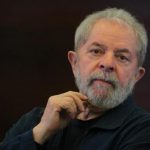 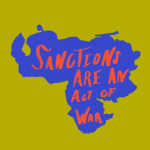