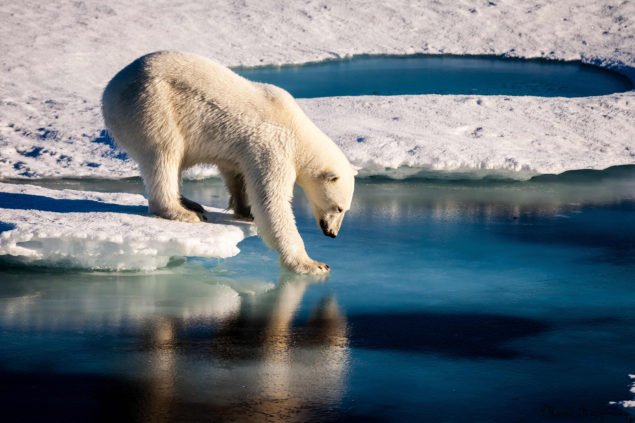 The Earth is warming at an astounding speed, equivalent to absorbing 907 times the USA’s annual energy use, far faster than biological species can adapt. 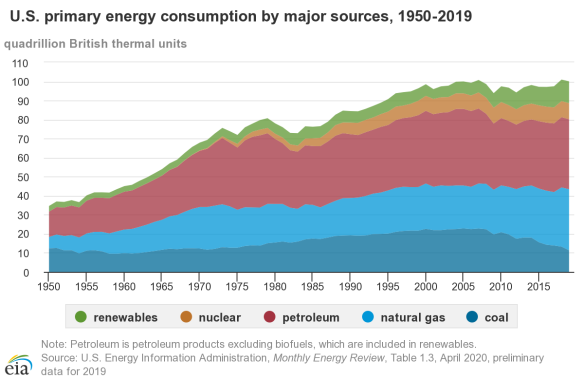 At this time, the Biosphere is warming at a rate of 3.03×10^15 Watts, which is equivalent to a temperature rate-of-rise of 0.0167°C/year. The warming rate has been increasing steadily since the 19th century, when it was on average “zero” except for natural fluctuations (plus and minus) that were hundreds of times smaller than today’s warming rate.

From the above two observations, we can deduce that the current rate of Biosphere warming on a yearly basis is equivalent to the yearly energy use in 2019 of 907 United States of Americas.

So, today the Biosphere is warming at a rate equivalent to it absorbing the total energy used by the U.S. in 2019, every 9 hours and 40 minutes.

The heat energy increase of the Biosphere during 2019 was 9.56×10^22 Joules, with a corresponding temperature increase of 0.0167°C. That heat energy increase is the energetic equivalent of 137,741 hurricanes. Now, of course, that Biosphere heat increase during 2019 did not all go into making hurricanes, but it should be easy enough to see that a small fraction (for a whopping amount) went into intensifying the weather and producing more and stronger hurricanes (and consequent flooding).

Two clear observations from all this are:

– the Biosphere is warming at an astounding rate, even if “we don’t notice it” because we gauge it by the annual change in average global surface temperature (which is in hundredths of degrees °C per year);

– the immense amount of heat added to the Biosphere every year is increasingly intensifying every aspect of weather and climate, and consequently driving profound changes to all of Earth’s environments.

Those environmental changes directly affect habitability, and species viability, because they are occurring at a rate orders of magnitude faster than the speed at which biological evolution can respond to environmental pressures.

What should we do about it all?

None of this will actually stop global warming, as the amount of carbon dioxide already in the atmosphere (assuming it has a lifetime there of thousands of years [2]) has us programmed to warm by about another 1°C to 2°C within two centuries, even if we immediately and permanently shut off all our greenhouse gas emissions.

But, such an improved civilization would experience the least amount of suffering — which would be equitably distributed — from the consequences of advancing global warming; and it would contribute minimally toward exacerbating future global warming. 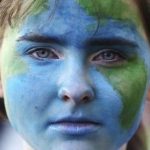 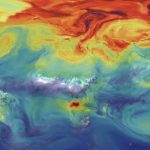 Some new climate models are projecting extreme warming. Are they correct?Climate and Ecology