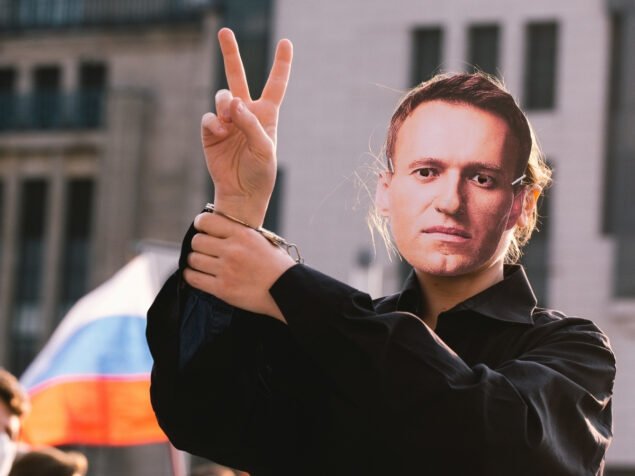 Alexei Navalny has been celebrated in the West as the democratic savior of Russia, but are things that simple? World-renowned sociologist Boris Kagarlitsky explains what Western media gets wrong about Putin, Navalny, and the political reality on the ground in Russia.

With so much disinformation floating around, and with so many media outlets filtering their coverage through the geopolitical interests of the West, it’s often difficult for interested audiences to know just what is going on in Russian politics today. From the COVID-19 pandemic to mass protests and the return of opposition leader Alexei Navalny in January, who suffered a near-fatal poisoning attack this summer, major political and economic shifts are taking place in Russia. Add to that the international outcry against the imprisonment of Navalny and new U.S. sanctions against Russia, challenges to President Vladimir Putin’s governmental power are mounting. But what do these developments mean and look like for people on the ground in Russia? Is Navalny the democratic savior Western media portrays him to be? Is there a left political alternative for Russia?

In this special production of The Real News Network, new contributor Radhika Desai helps audiences in the West navigate these and other thorny questions. Desai directs the Geopolitical Economy Research Group, teaches at the University of Manitoba, and is known for proposing the Geopolitical Economy framework for understanding world affairs. In this important and timely conversation, Desai speaks with world-renowned Russian sociologist and activist Boris Kagarlitsky about Putin’s power system, Navalny’s return, and the coming tectonic shifts in Russian politics.

Headline photo: A demonstrator wearing Navalny face mask with handcuff is seen during the protest to support Russian opposition politician Alexei Navalny and demand his release from prison in Duesseldorf, Germany on April 21, 2021. Ying Tang/NurPhoto via Getty Images 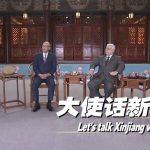 What do three ambassadors talk about Xinjiang with Liu Xin?China, Video, Xinjiang 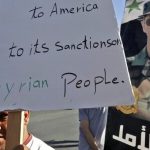 Sanctions Are Barbaric and Immoral, and Must Be Ended — Col. Richard Black (Ret.)Economic Sanctions as Collective Punishment, Syria, Video