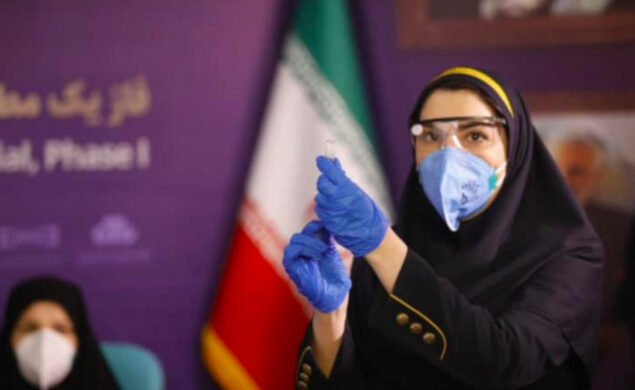 The US regularly reveals the scope of its evil intentions, even in times of pandemic. Now it is sanctioning the Iranian pharmaceutical company that is developing one of the vaccines to eradicate COVID-19.

The US regularly reveals the scope of its evil intentions, even in times of pandemic. Now it is sanctioning the Iranian pharmaceutical company that is developing one of the vaccines to eradicate COVID-19.

Regarding this decision, Venezuelan Foreign Affairs Minister Jorge Arreaza declared that, “they are inhuman and cruel. Imperialism is unworkable. Its decline is inevitable.”

With this latest step, Washington presents itself as a country “that does not do and does not allow too much to be done” for the world to overcome the health crisis.

The North American country produces and monopolizes the doses of the antidote to first immunize its population, enhancing the selfish vision of a nation that sees itself as so exceptional that it would be ethical to save itself first, rather than others.

North American logic now places the development of drugs as evil weapons, if it is being done by countries that contradict its geopolitical vision.

It’s not the first time
While the sanction on the Iranian laboratory that is developing the Barekat vaccine against the coronavirus is alarming, it is not the first time the United States has done so in the context of the COVID-19 pandemic.

In August last year, Washington directed unilateral and coercive measures against one of the laboratories involved in the development of the Russian vaccine, Sputnik V, which is the equivalent of a missile designed to weaken confidence in or distribution of the drug in the world.

For the West, the scope of its influence and the hegemony of its reputation are at stake in COVID vaccines. The technology of their companies no longer dazzles emerging countries, which are beginning to rely on their own resources and potential to create their own antidotes.

The most recent chapter of this struggle that reveals the true priorities and intentions of the US was made known in a report from the US Department of Health, acknowledging that they pressured Brazil not to buy the Russian vaccine.

The deployment of its diplomatic resources for this was justified by the consideration of the vaccine as an “evil resource,” with which Russia might seek to weaken the influence of the White House in the region. This is an apparently more dangerous and urgent goal than allowing Brazil to get a safe and effective solution to its healthcare crisis, which is now spreading all over Latin America and the world. 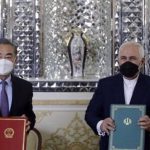 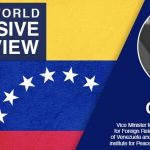 Venezuela is ready to face the North – either in diplomacy or in conflictEconomic Sanctions as Collective Punishment, Venezuela