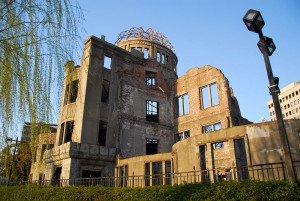 RT.com has broadcast a 30-minute documentary film on the nuclear bombings of Hiroshima and Nagasaki, Japan by the United States on August 6 and 9, 1945. The film describes the devastating effects of the bomb on the civilian populations of the two cities and it explores why the United States decided to use the bombs as its war against Japan was drawing to a victorious close. 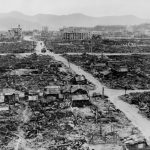 Seventy years of the age of nuclear terror, courtesy of the USANuclear war 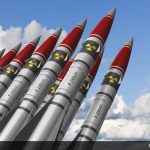 A coming war by NATO against Russia?Nuclear war, Russia