As China’s Communist Party turns 100, Indian leaders would do well to learn from its success 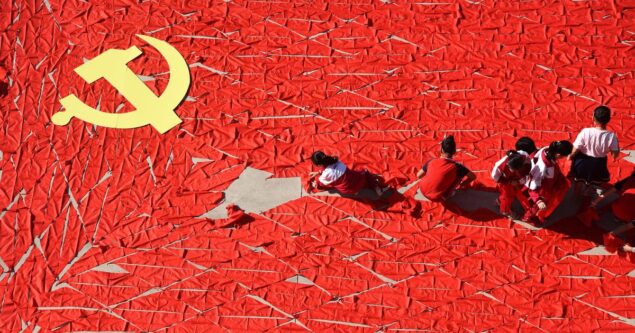 Even the #BoycottChina brigade in India must accept that our neighbour has made phenomenal progress in the past few decades.

The Communist Party of China marks its 100th anniversary on July 1. Among the thousands of celebratory events taking place is a ballet by the National Ballet of China depicting two famous Chinese myths. In one, a 90-year-old “foolish man” named Yugong achieves the impossible mission of removing two huge mountains to create a pathway for villagers to get connected and also to increase land under agriculture. In the other myth, Nuwa, a compassionate Goddess, protects humanity from catastrophe by mending a hole in the sky caused by a war between the God of Water and the God Of Fire.

These puranas or mythologies shouldn’t be dismissed as bunkum. They exist in all cultures and civilisations, and have inspired countless generations to accomplish incredible missions. India, like China, abounds with them. The Holy Ganga owes its puranic origin to King Bhagiratha, who is believed to have done tapasya (penance) for a thousand years to seek Shiva’s help in bringing the river from heaven to earth.

Even critics of communism will have to accept that what the People’s Republic of China has achieved since its establishment in 1949 under the leadership of Mao Zedong, and especially since 1978, when Deng Xiaoping boldly redirected its progress with reforms, is of mythic proportions. Emerging from a “century of humiliation” (1839-1949), in which foreign powers (mostly western, but also Japan) attacked, colonised, fragmented and occupied China, and recovering from self-inflicted wounds such as the failed Great Leap Forward in the late 1950s, the chaotic Great Proletarian Cultural Revolution (1966-1976), and the brutal military crackdown on pro-democracy demonstrators at Tiananmen Square in 1989, China has metaphorically moved mountains to march along the path of prosperity and all-round development.

At its birth, People’s Republic of China was a poor country, ravaged by imperialism and civil war. Even in 1976, when Mao died, its per capita GDP was comparable to that of Bangladesh. Today it is the world’s second-largest economy, and well on its way to toppling the United States from the top perch before 2030. With each passing year, it is gaining more strength to shape the new global order. Its infrastructure is superior to that in western countries. Consider this. High-Speed Railway (speeds of over 250 km/h) started in Japan in 1965. Several European nations began soon after. China’s first High-Speed Railway was in 2007. Now, its total length of 37,900 km is more than two-thirds the combined High-Speed Railway in all the countries in the world. It has now prototyped a maglev train with speeds of 600 km/h.

Two more startling examples show China’s epic achievements in the last four decades. According to the World Bank, more than 800 million people have been lifted out of absolute poverty since 1978 – the largest poverty reduction in such a short time in human history. When Xi Jinping became the general secretary of the Communist Party of China in 2012, China still had around 100 million people living below the poverty line ($1.9 per person per day). He had vowed then that China would become completely poverty-free by the end of 2020. Last December, he declared the goal had been achieved. To meet this goal, CPC mobilised the energies of the entire party, the entire economy, and the entire society. More than 3 million party workers were sent to rural and remote areas to implement an innovative “targeted poverty reduction” programme, which involved accurate identification of each poor family and each poor village, and implemention of a focused and sustained strategy to comprehensively improve their lives and livelihoods. Xi said, “Ensuring that poor people and poor areas will enter the moderately prosperous society together with the rest of the country is a solemn promise made by our Party.” 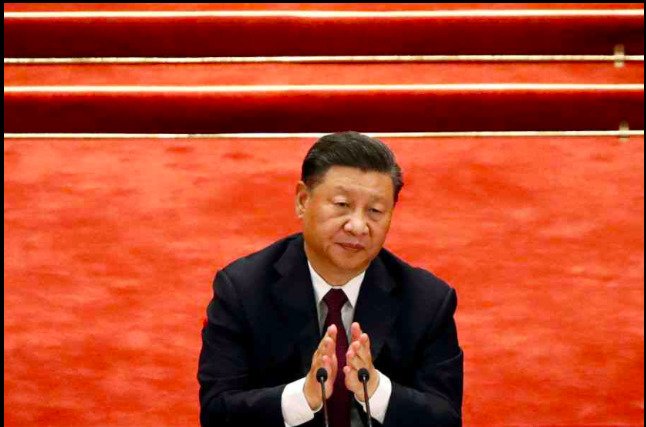 This is not propaganda. As a frequent visitor to many parts of China, I have seen how the quality of life of common people has risen, even though wealth disparities are (like in India) disturbingly stark. The Chinese president, who had experienced rural poverty first-hand during the Cultural Revolution as a young grassroots CPC worker, has visited more than 80 poor and backward areas for personal inspection of China’s version of Garibi Hatao campaign. In this context, is it unpatriotic to ask: How many poor villages has our own prime minister, who claimed he was once a poor chai-seller, visited in the last seven years?