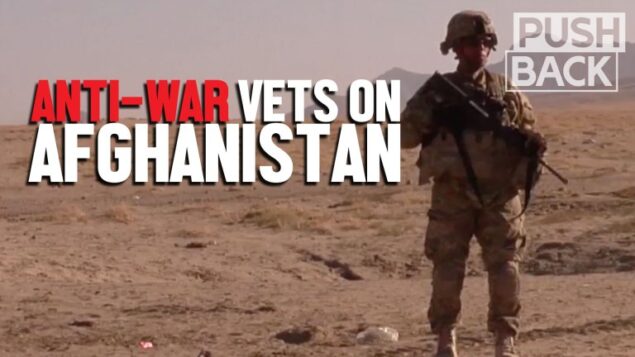 Anti-war veterans Matthew Hoh and Danny Sjursen on the reality of the war in Afghanistan that was kept from the public.

As the US establishment grapples with its defeat in Afghanistan, US veterans Matthew Hoh and Danny Sjursen explain how the war in Afghanistan was lost, Afghans suffered, and military contractors profited – all while the American public was kept in the dark.

Danny Sjursen: Retired US Army officer, senior fellow at the Center for International Policy. He served combat tours in Iraq and Afghanistan and later taught history at West Point. His latest book is “A True History of the United States.” Follow him on Twitter at: https://twitter.com/SkepticalVet