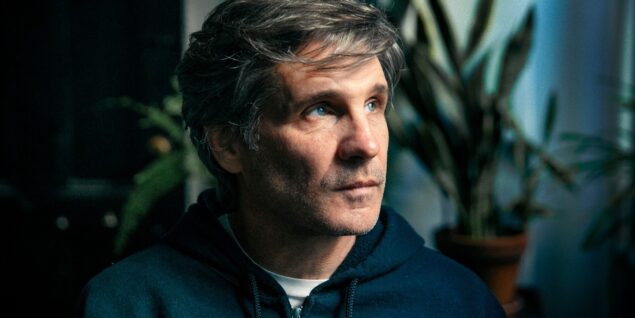 The most dedicated peace activists you’ve never heard of are headed to federal prison amid a deadly pandemic.

Further reading: Dorothy Day’s granddaughter sentenced to prison for nuclear base break-in ; Why do we punish the peacemakers?; Trident is the Crime – Kathy Kelly

Each weekend, while New York City’s East Village packs into sidewalk tables for brunch, activist Carmen Trotta leads a vigil for ending the U.S.-backed war in Yemen in Tompkins Square Park. He only has a few more Saturday mornings before he must report to federal prison, along with fellow activists from Plowshares, the anti-nuclear, Christian pacifist movement. Despite a lethal pandemic ravaging prison populations, Trotta, Martha Hennessy, Clare Grady, and Patrick O’Neill are due to report to prison within the next few months for activism against a suspected nuclear weapons depot.

More than two years ago, Trotta and Hennessy, two of seven activists known as the Kings Bay Plowshares Seven, peacefully broke into the naval base in Brunswick, Georgia — risking their own lives to protest the suspected nuclear arsenal housed within. Armed only with vials of their own blood, hammers, GoPro cameras, spray paint, protest banners, and whistleblower Daniel Ellsberg’s book, the activists symbolically attempted to disarm the nuclear weapons located on the Trident submarines at the base. 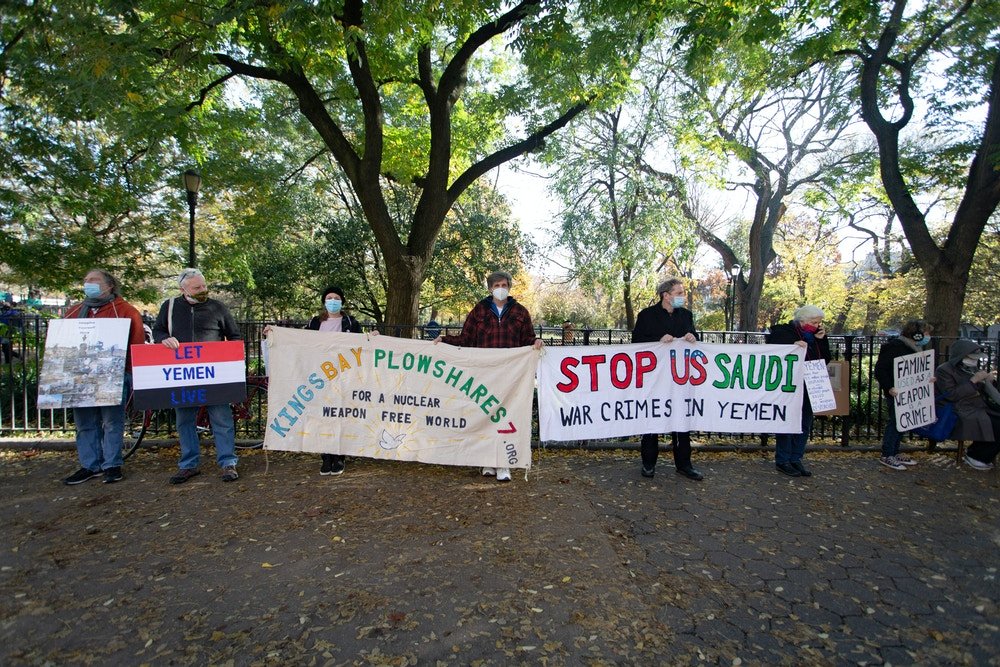 The nonviolent direct action took place on the 50th anniversary of the assassination of Martin Luther King Jr. Far out of the spotlight of major media coverage, all but one of the activists have quietly been sentenced in their faith-based battle with the U.S. government over the “immoral” possession of nuclear weapons. The activists were charged with three felonies — conspiracy, destruction of government property, depredation — and misdemeanor trespassing.

The sentencing — sending aging activists to federal prisons amid the coronavirus pandemic — fits squarely within the long history of the U.S. government throwing the book at people of conscience who dare to dissent. President Donald Trump’s acceleration of heavy-handed federal charges against protesters have drawn critical media attention. 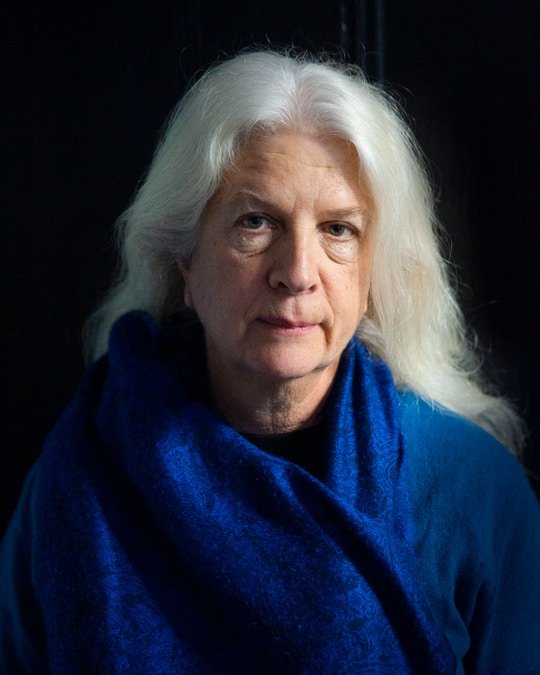 Yet activists like those in the Plowshares community, whose protests garner less attention, are suffering at the hands of a bipartisan consensus on harsh crackdowns related to direct action against so-called defense policies. Under the rubric of national security, the persecutions of figures like Chelsea Manning, Daniel Everette Hale, or Reality Winner become polarized or fail to raise public ire, when they are noticed at all.

That was the case last week, when few took note of the latest Plowshares sentences. Trotta, 58; Hennessy, 65; along with Grady, 62, were sentenced by Judge Lisa Godbey Wood in individual virtual court sessions. Trotta got 14 months, Grady was given 12 months and one day, and Hennessy was sentenced to 10 months; all were ordered to pay restitution and were given years of supervised release. As cases of Covid-19 engulfed Georgia, the defendants reluctantly agreed to proceed with their sentencing without appearing in person. Only Mark Colville, 59, has yet to be sentenced. Colville refuses to travel to Georgia because of the coronavirus and will not give up his constitutional right to an in-person sentencing before the court.

Prison is a barbaric punishment, and the possibility of death and major illness from Covid-19 has only made incarceration all the more brutal. The U.S. surpassed 11 million cases of coronavirus just last week, and officials continue to mishandlecontaining the pandemic in prisons across the country.

These activists, though, accepted the length of the sentences with grace and compassion for the less fortunate. “I’m hoping that with the amount of time that I’ve been given, that I will be there only briefly and then I hopefully will be sent either to a halfway house or home confinement,” Hennessy told The Intercept — though halfway homes have also suffered deadly coronavirus outbreaks. “But there are millions of people who are trapped and contracting Covid-19 and dying in the prison system,” she said. “Ninety percent of prisoners are people dealing with violence, trauma, poverty, addiction, neglect, abuse in childhood — and this is how we’re treating them?”

“Ninety percent of prisoners are people dealing with violence, trauma, poverty, addiction, neglect, abuse in childhood — and this is how we’re treating them?”

The sentencing statements allowed for the activists to address the court in a way they felt they were unable to do at their trial, which took place last year. “I feel like the sentencing contained a victory of some sort,” Hennessy said. “The judge and the prosecutor had to hear some very significant things that we’re not necessarily allowed in during trial.”

On Thursday, during a fiery sentencing statement, Trotta laid out how each of his prior arrests had been “a reaction to an American war crime.” In a powerful admonishment of the violence committed abroad by the U.S., Trotta told the court, “[I] deeply believe that what our country needs, desperately, is a great deal more resistance to its ongoing foreign policy, which is a threat to the globe, not merely for nuclear weapons, but even through, simply, the ongoing war.”

“The trident at Kings Bay is killing and harming in my name,” Grady told the judge. “To be clear, these weapons are not private property, they belong to the people of the United States. They belong to me, to you, to us.”

Attorney Matthew Daloisio, a coordinator for the Kings Bay Plowshare Seven legal team, thinks that the defendants have been punished enough, and warns that some of the defendants have previous health conditions that make them more susceptible to serious harm from the pandemic. He also questions why prison would be applicable to the activists at all.

“It shouldn’t be that the court is trying to deter people from acting according to their sincerely held religious beliefs,” Daloisio told The Intercept. “In terms of rehabilitation, I think everyone agrees that there’s no rehabilitating people from the position that human beings have the right to live, not under the threat of nuclear annihilation, not under the threat of the destruction of the whole planet.”