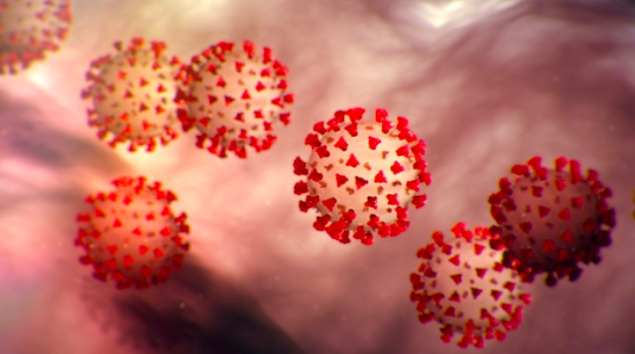 An exclusive piece for GERG and the New Cold War website… Yes, you heard right. At NCW, we are wondering why this news is not being more widely publicized and suspect that the most obvious answer is: the discovery comes from China. It could also be that people don’t think in terms of pills for virus diseases; rather, they have a preconception that bacterial diseases are the ones you fix with pills and viruses have to be treated with vaccines. In addition to what is stated in the article, we now further know that there are 22 clinical trials of these treatments under way in China, so they obviously take it seriously.

For those concerned about the new coronavirus—these days who isn’t?—good news may be just around the corner. Here’s what it could mean for you and your family and maybe for your job.

Like any infectious disease that can kill people, 2019-nCoV is bad news. But so far, its bark is worse than its bite: the scariest thing about it is that it is panicking people (all the way up to President Trump) and panicked people tend to react in unhelpful ways.

The President reacted by announcing there will soon be a vaccine. Actually, not: Experts say it takes at least a year to make, test and launch a vaccine for a new bug. I believe them, having kept an eye on vaccine developments since the 1950s when my godfather, pioneering virologist Dr. Eric French, cultured a flu virus in chicken eggs, the first step to a vaccine and still the way it’s done today.

Fortunately, scientists have a better sense of short-term priorities: The best way to save lives and ease off the panic button would be to find a treatment for serious coronavirus infections; the best place to search for a treatment is among already established antiviral medications. That search is on: Early results suggest an effective treatment may soon be at hand.

In a letter last month to Cell Research, ten authors report how seven existing antiviral drugs affect 2019-nCoV, which they cultured in Vero E6 cells (more on this below). All seven drugs killed some of the virus particles. Two achieved near-total kill at low drug concentrations. The same two had low toxicity to Vero cells even at high drug concentrations. So at least these two existing drugs are candidates for treating the new virus.

What are we to make of this report? As is prudent in the age of fake news, let’s check it out.

I checked out the authors. Eight are with the Wuhan Institute of Virology (WIV); two of them recently published a major review article in the prestigious journal Philosophical Transactions of the Royal Society. The WIV is itself a world-class research institution. It has China’s only biosafety level-4 lab (esoteric places I happen to know a bit about, having advised on licensing Canada’s only biosafety level-4 lab in Winnipeg some twenty years ago). The other two authors work at the Beijing Institute of Pharmacology and Toxicology, part of the Academy of Military Medical Sciences, a reputable Chinese research institute. 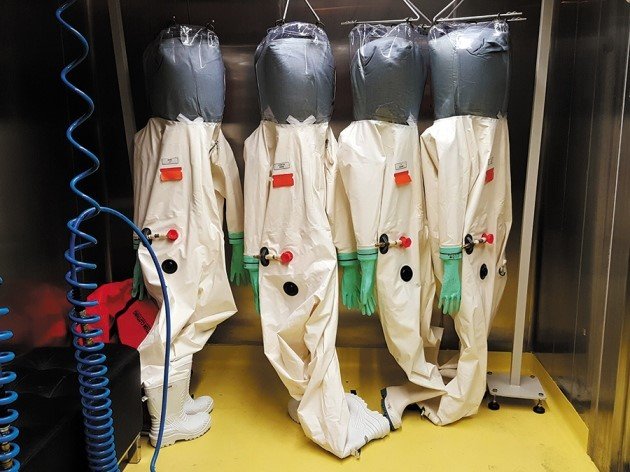 A level-4 lab is exactly what one needs to isolate, grow and study the deadliest infectious human viruses. For example, scientists in Winnipeg’s level-4 lab developed the first Ebola vaccine.

The 2019-nCoV virus first infected people and was first isolated in Wuhan; and that’s where its genetic code was read. Thus, these Chinese authors had early access to the virus and have the tools and expertise needed to do the kind of study they report. Their and their institutes’ reputations make their report credible. It is in a respected, peer-reviewed journal hosted by nature.com and published by Springer Nature.

From the range of mammalian-cell lines (some of which I have used) their choice makes sense. The Vero E6 cells were obtained from the American Type Culture Collection, a world-standard source. These cells, derived from green-monkey kidneys, are commonly used to host in vitro tests of human antiviral drugs for effectiveness. They and other kidney-based cells are also widely used to test for human toxicity. So the Vero cells are a credible choice for this drug screening project.

In sum, as I seek to discern fact or fiction, there’s no doubt in my mind: This is highly reliable fact.

The study’s key conclusion is this: Low concentrations of two of the drugs tested kill the virus, while even high concentrations do not kill the host cells. These are hallmarks of drugs that could be safe and effective for treating people.

One of the two safe and effective drugs tested, chloroquine, was the standard malaria treatment for decades. Millions have taken it. It is on the World Health Organization’s List of Essential Medicines. It is widely available on prescription. Next step: Human clinical trials are underway and early results (not fact checked) seem promising. (But, a warning note: Chloroquine is already in short supply in much of the world.)

These facts should be of widespread interest. Why are they not widely known? Although Cell Research is an English-language journal, it is the official journal of the Shanghai Institutes for Biological Sciences and as such may not be widely read outside China. In my case, I am indebted to Alan Freeman of the Geopolitical Economy Research Group for bringing the report to my attention. It may take more time for this news of treatment possibilities to disseminate, calm markets and settle politicians.

Meanwhile what can you and your family do? As long as you are healthy, I suggest keep calm and carry on.

But what if you start coughing, become feverish, and find it hard to breathe? Well, my spouse and I are booked to vacation in Oregon a few weeks hence, between California and Washington, two current new coronavirus hotspots. If either of us were to come down with those symptoms (small chance, we think) we’d head for the nearest hospital, point a physician at that letter in Cell Research, and ask for chloroquine.

It’s what’s called an off-label use, prescribed at a physician’s discretion. In this situation, I cannot imagine a physician saying, “Sorry, no.”

Colin Gillespie is a physicist, lawyer, strategic analyst and writer; formerly a research scientist with Atomic Energy of Canada Limited, managing partner of Taylor McCaffrey LLP and adjunct professor of law at University of Manitoba.

He is the author of This Changes Everything, Time One: Discover How the Universe Began, Portrait of a People: A Study in Survival and co-author of a recent guest editorial in the International Journal of Radiation Oncology, Biology & Physics. He writes on science and strategic analysis for the Winnipeg Free Press and publishes online at Science Seen. 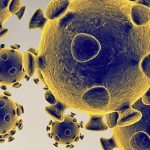 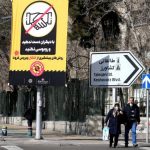 The Iranian government released an official coronavirus app for Iranians, but Google pulled it from its app storeCOVID-19 Corona virus, Iran, Issues