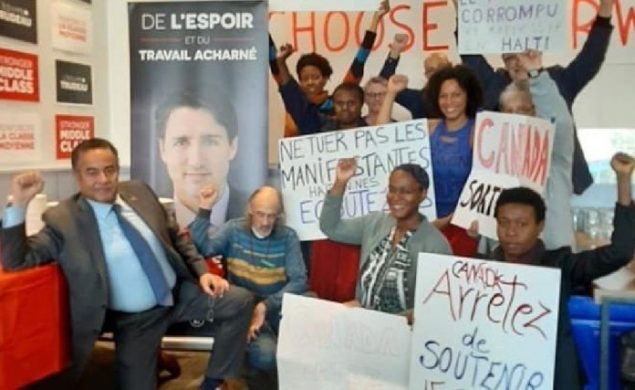 Featured image is from the author

Yves Engler asks, “Why would an alternative media website that questions government and corporate policies about climate change and the environment have so much trouble understanding that the same sort of skepticism is necessary regarding Canadian foreign policy?”

Why would an alternative media website that questions government and corporate policies about climate change and the environment have so much trouble understanding that the same sort of skepticism is necessary regarding Canadian foreign policy? 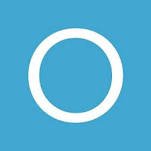 Imagine a self-declared progressive media outlet saying they don’t cover racism, patriarchy or the dispossession of First Nations because they don’t have the expertise. Most on the left would laugh or label that outlet racist, sexist and pro-colonial. But that seems to be the National Observer’s position regarding coverage of Canadian imperialism.

While they publish international affairs stories mimicking Ottawa’s view of the world from Canadian Press – owned by Power Corporation, Globe and Mail and Torstar – they cannot allow a critical voice who has written more than a half dozen books about Canadian foreign policy.

Recently I submitted an opinion article about Canada’s role in Haiti to Observer Managing Editor Laurie Few. Signed by Solidarité Québec-Haiti #Petrochallenge 2019 members Marie Dimanche, Frantz André and myself, Few agreed to publish a story that began by discussing recent efforts to burn the Canadian Embassy in Port-au-Prince. In fact, she asked for an update about a demonstration Solidarité Québec-Haiti organized last Sunday and pictures from the march.

After the story failed to appear, I asked Few what was happening. Observer editor-in-chief Linda Solomon Wood replied that they don’t cover Canadian imperialism in Haiti. “There are many topics we simply don’t get into because we don’t know the issue well enough,” Wood wrote. “Before I would want to publish opinion on Haiti, I would want to have an in-depth reported feature or investigation from on the ground in Haiti.”

But, a quick Google search uncovered a half dozen stories the Observer published on Haiti this year. I sent them to Wood to which she replied: “Yes, but all Canadian Press, not our own reporters. Our staff does not have expertise here.”

In response I wrote, “I’m guessing that many of your left-wing readers would understand the political implications of National Observer being able to publish stuff on Haiti that comes from the Canadian Press but not activists/authors on the issue.”

While I thought it was obvious, Wood asked “what are the implications you are referring to?” So, I spelled it out: “That you can put out the official perspective on foreign-policy but not critical perspectives. Which is my sense of your coverage of Venezuela and now Haiti. Effectively you become a pro imperialist media outlet.”

To Wood’s credit she partly conceded. “You have a point about publishing CP content on foreign affairs, we trust CP’s quality and verification processes”, she wrote. “I’m going to give this some thought. There’s no real advantage to us publishing CP material on foreign stories unless they are about our topic areas. You make a good point.”

At the start of the year I noticed that the Observer was effectively backing Canadian imperialism in Venezuela. I wrote Wood and another editor, “from what I can tell the National Observer has failed to critically cover Canada’s role in seeking to overthrow Venezuela’s government. You have published a few stories effectively supporting Canadian intervention. Below is a submission critical of Canadian policy. I am certain that many of your readers and funders are opposed to this crass Canadian intervention or at minimum believe that an independent news outlet should provide both sides to the story.” The Observer didn’t, of course, publish my article. In subsequent months, however, they published a number of stories aligned with Canadian policy towards Venezuela.

More recently, the Observer has totally ignored Canada’s role in overthrowing Bolivian President Evo Morales. Similarly, the Observer has published many stories sympathetic to the armed forces, but I couldn’t find a single article from the climate-focused outlet dealing with the Canadian military’s carbon footprint.

If the National Observer wants to be taken seriously as a news outlet willing to tell the truth regardless of who the truth offends then it must be willing to challenge the status quo coverage of international affairs. At a minimum it must offer some critical voices. Its readers and supporters deserve at least that. 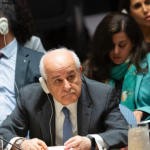 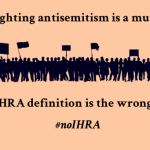