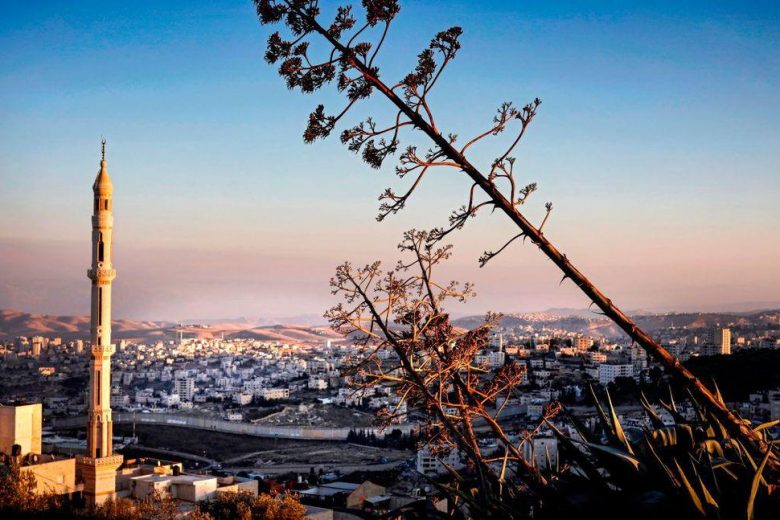 Human Rights Watch recently urged Booking.com to following the lead taken by Airbnb and withdraw listings for rentals located in settlements in the West Bank.

Human Rights Watch says properties in West Bank can be rented by Israelis and foreigners but not by Palestinians, meaning hosts discriminate based on national or ethnic origin.

Human Rights Watch on Tuesday urged Booking.com to follow the example of Airbnb and withdraw listings for rentals located in settlements in the West Bank.

Airbnb said Monday it will remove such listings, just ahead of the release of an HRW report criticizing them.

The US-based rights group issued its report on Tuesday and called on Booking.com to follow Airbnb’s “positive step.”

“By ending its brokering of rentals in illegal settlements on land off-limits to Palestinians, Airbnb has taken a stand against discrimination and land confiscation and theft,” Omar Shakir, HRW’s director for Israel and the Palestinian territories, told AFP.

“It is an important and welcome step and we encourage other companies like Booking.com to follow their lead and stop listing in settlements.”

HRW issued the report on the online reservations firms, entitled “Bed and Breakfast on Stolen Land,” along with Israeli NGO Kerem Navot.

It says Airbnb, based in the United States, listed at least 139 properties in West Bank settlements between March and July.

Booking.com, based in the Netherlands, had 26 as of July, it said.

A total of 17 are on land Israel acknowledges is privately owned by Palestinians, according to HRW.

Booking.com had not immediately responded to a request for comment from AFP.

“Israelis and foreigners may rent properties in settlements, but Palestinian ID holders are effectively barred,” HRW said in a statement announcing the report’s release.

That is “the only example in the world the organizations found in which Airbnb hosts have no choice but to discriminate against guests based on national or ethnic origin,” it said. 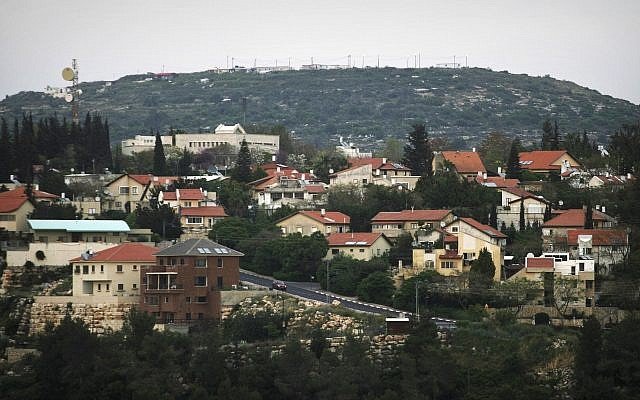 Around 400,000 Israelis live in West Bank settlements, which range in size from tiny hamlets to large towns. A further 200,000 live in East Jerusalem which Palestinians want as the capital of their future state.

Israeli Tourism Minister Yariv Levin on Tuesday threatened legal against Airbnb in the United States and Israel over its move, calling it “hypocritical and disgusting.”

Times of Israel staff and Jacob Magid contributed to this report 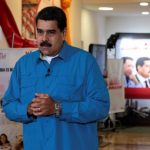 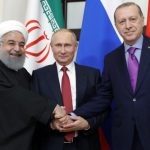