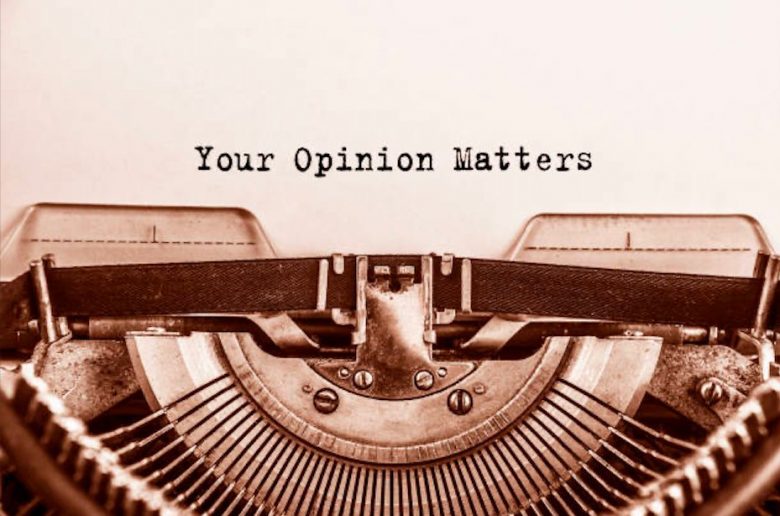 Information released to the public by NATO indicates that the global military alliance has bolstered its support to the Armed Forces of Ukraine this year, since the beginning of Russia’s military operation. NATO parties have sent thousands of anti-tank weapons, hundreds of air-defence missiles, and thousands of small arms and ammunition stocks.

Even before the events in late 2021 and early 2022, NATO has been providing the Ukrainian military with material and financial assistance, as well as technical assistance. The two have been holding joint seminars and joint tactical and strategical exercises and operations. The command system of the Armed Forces has become more in line with NATO standards.

It should be noted that around 23,000 Ukraine males, either reservists or those eligible for call up to the armed forces, fled Ukraine immediately before and after the Russian operation. They are now intermingled with the Ukraine refugee community throughout Europe.

This information provides a brief summary of Ukraine’s military strength at the onset of the current conflict with Russia. However, the data supplied by Ukraine fails to record details of the weapons that have ended up in the breakaway regions of eastern Ukraine and those of the personnel that defected to the region. These defections amounted to 11,000 troops and 127 armoured fighting vehicles and 47 pieces of artillery and 2 helicopters.

At the onset of hostilities with Russia, Ukraine’s front line trained military strength comprised 72,000 men split across infantry, armoured forces and artillery units. These units were backed by 14,000 partly trained men in the militia units controlled by the Public Security Service and not under the direct command of the Military. In addition, local militia groups were formed, rather like the home guard used by Britain in WW2, from those too old or too young to serve in the regular army. These groups added a further 40,000 to the active service numbers of soldiers on the ground. Around 20,000 foreign mercenaries also enlisted for service in the Ukraine armed forces.

The initial Russian tactics of a three-pronged attack forced Ukraine to split its defensive forces to meet each of the threats. These tactics weakened the Ukraine defences around Russia’s strategic objectives and enabled rapid Russian movement into the Donbass region.

Russian losses declared by the Kremlin amount to between 18,000 and 21,000 dead wounded or captured. Ukraine reports of Russian losses are boosted by the fact they report Break-away militiamen (i.e., Ukraine citizens) as Russian losses. No precise or verified figures are known but estimates vary between 8,000 and 10,000. It should be noted that Ukraine summarily executes all captured separatist militia men under the emergency powers treason act. Equally it should be noted that civilians wearing white arm or leg bands are classed as traitors by the Ukraine government and security services and are subject to summary execution.

Thus far, Ukraine has lost a total of around 60,000 men excluding naval and air-force losses. The town militias (home guard) poorly armed and trained are now being forced into front line service.  But the attrition levels, if they continue at the current level will leave Ukraine desperately short of front-line manpower in less than two months.

John Burrows is a pseudonym. 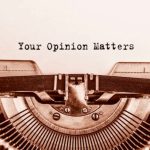 A brief history of Taiwan since the Second World WarOpinions