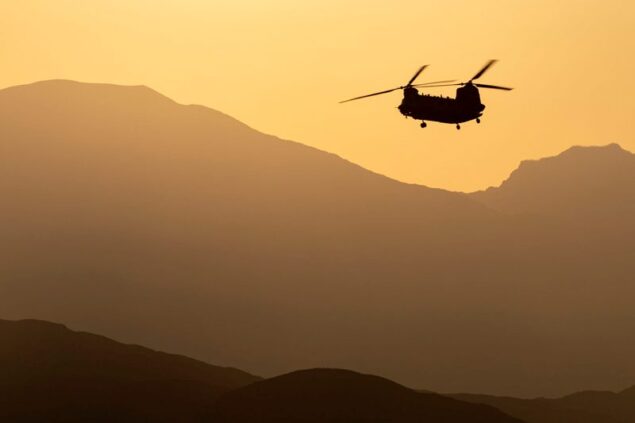 A new report details Britain’s permanent military presence at 145 base sites in 42 countries or territories around the world.

The UK has the second largest network of military bases around the world, according to a report published by Declassified UK.

Declassified’s Phil Miller, in an excellent piece of investigative journalism, has reported Britain’s network of military bases is far in excess of anything ever disclosed by the Ministry of Defence.

“Britain’s military has a permanent presence at 145 base sites in 42 countries or territories around the world” says the report, resulting in the UK having the “second largest military network in the world, after the United States.”

There are sites in five countries circling China – in Singapore, Brunei, Australia, Nepal and Afghanistan.

There are bases in Cyprus, in seven Arab countries, in Africa – Kenya, Somalia, Djibouti, Malawi, Sierra Leone, Nigeria, Mali – and in tax havens such as Bermuda and the Cayman Islands.

In Saudi Arabia there are fifteen sites contributing to the Saudi-led war currently devastating Yemen.

So much for Boris Johnson’s recent assertion that Britain has been “a nation in retreat”.

Although the integrated defence review, intended to establish Britain’s defence priorities, has once again been postponed, Boris Johnson announced a £16.5 billion increase in the defence budget. This on top of the MoD’s current £41.5 billion annual budget and other increases previously agreed.

The defence review, which will probably take place sometime next year, will make a case for the UK to establish an even greater, and more permanent presence in the Asia-Pacific region – to counter the supposed threat from China and keep our US allies happy.

But as Declassified reports, we already have a significant presence in the region.

There’s a naval logistics base in Singapore – positioned to keep a close eye on the Malacca Strait, the world’s busiest shipping lane and key access point for the South China Sea – permanently staffed by British military personnel, and a naval base and three garrisons on the edge of the South China Sea in Brunei.

The bases in Brunei do not just keep an eye on the South China Sea – according to Declassified, the Sultan of Brunei pays for British military support to help his regime remain in power.

Then on China’s western boarder in Nepal, the British army has “at least three facilities”. In Afghanistan there’s the UK’s quick reaction force and a training school for Afghan army officers – the “Sandhurst in the Sand” school built with £75 million of British tax payers money.

Other aggressively stationed bases include those circling Russia. We have four bases in Germany, a helicopter base in Norway “deep in the Arctic Circle … [only] 350 miles from the headquarters of Russia’s northern fleet”. Plus a presence is in Estonia, Lithuania and the Czech Republic.

There are seventeen UK military sites in Cyprus which are used to support the British special forces in Syria.

But the most contentious sites of all are perhaps those based in Saudi Arabia. Fifteen in total – where RAF officers observe and assist the coalition air strikes on Yemen and provide training for Saudi pilots to conduct bombing raids. The military is aided by BAE Systems who provide accommodation for the UK military personnel at its Riyadh compound. UK military personnel also provide support to the Saudi National Guard to help protect the Saudi royal family and assist “internal security”.

Similar support is given to other oppressive monarchies in the region: Jordan, Kuwait and Oman. And the UK also has a team of military personnel in Israel – split between the Tel Aviv embassy and the US embassy in Jerusalem.

Then there’s the bases in the tax havens: Bermuda, Monserrat, the Cayman Islands and Turks and Caicos, and the Americas: the Falklands, Belize, Canada and the US.

Thanks to Declassified’s report we have greater insight into how our vast defence budget is spent, but given this extensive global coverage why Boris Johnson feels the need “to bolster our global influence” any further remains a complete mystery. 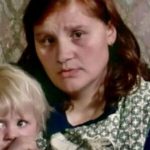 “I spoke to impoverished families in 1975 and little has changed since then”Britain, John Pilger, Poverty 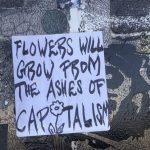 The planet cannot heal until we rip the mask off the West’s war machineBritain, Jonathan Cook