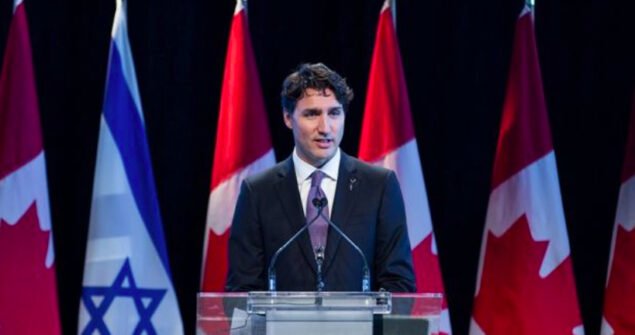 You are the Prime Minister of a multicultural country, whose Charter of Rights and Freedoms guarantees fundamental freedoms and equal rights to Canadians of all religions, races, ethnicities, gender and political opinion.

On January 12, B’Tselem, Israel’s leading human rights organization, published a ground-breaking report describing Israel as an “apartheid regime” from the Mediterranean Sea to the Jordan River.

How could you celebrate the forceful creation of a state controlling and ruling over the area that uses laws, practices, displacement and organized violence to cement the supremacy of 7 million Jews over 7 million Christian and Muslim Palestinians?

I was forced to leave the city of Haifa in November 1947 and have not been allowed since then, along with 6 million other Palestinians, to return to my homeland because I am a non-Jew, while any Jew anywhere can move there and become a citizen.

Israel is a state created through ethnic cleansing, genocide, land expropriation, displacement, inequality and gross violation of the human rights of the indigenous Palestinian people.

Those who celebrate and support the creation of such a criminal apartheid state are complicit in the war crimes and crimes against humanity that it commits which are being investigated since March 3 by the International Criminal Court. 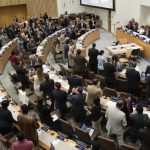 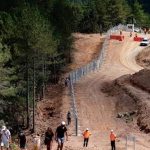