The International Republican Institute in the United States has published results of polling of attitudes of Ukrainians on the key issues facing the country. The polling was conducted in the latter two weeks of July 2015 by Rating Group Ukraine on behalf of the IRI. 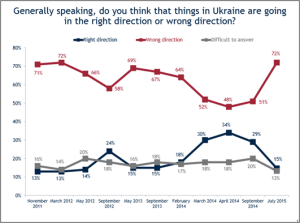 The poll provides more evidence of deepgoing and growing political dissatisfaction and alienation in Ukraine. Absolute or relative majorities of Ukrainians now express unfavorable views of all major government leaders and politicians from major parties in Ukraine.

The people of the rebel region of Donbas are not included in the poll, which means that the levels of dissatisfaction of Ukrainian residents are even higher than what is reported by the IRI.

The poll results are unlikely to be reported in Western mainstream media, even though the poll is commissioned and published by a right-wing U.S. institute. That’s because the results fly in the face of the “news” and editorial opinions peddled by Western media. It proves that media is lying to its readers and grossly misleading them when it inaccurately presents the war in eastern Ukraine as a virtuous war against an aggressive Russia that is supported by the majority of the Ukrainian people.

Media also chooses to be silent about the profound economic crisis that is wracking Ukraine as a result of the Kyiv regime’s turn to austerity association with the European Union, and about the massive human rights violations accompanying the civil war of the Kyiv regime against the people in the eastern and southern regions of the country. The IRI poll shows extremely high levels of dissatisfaction with the economic crisis and the war.

The poll will also be ignored by the Russophobes in the governments and mainstream political parties in the NATO member countries who decry “Russian aggression” and “Russian imperialism” in Ukraine, and by the many pseudo-lefts in the international arena who are acting as echo chambers of that messaging.

Similarly stunning results of polling of the Crimean people in late 2014 and early 2015 were ignored by the same constellation of forces. That polling showed extraordinarily high levels of satisfaction with the democratic decision of Crimeans in March 2014 to secede from Ukraine. The polls contradict the ongoing stories of Russian “annexation” of Crimea.

The 71-page report International Republican Institute polling report can be read here. Enclosed below are 11 selected charts from the poll: 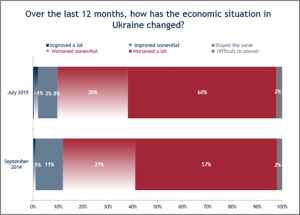 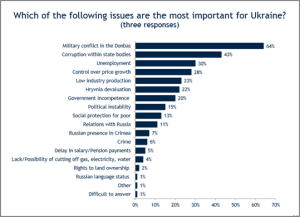 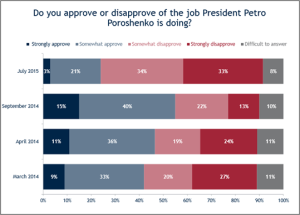 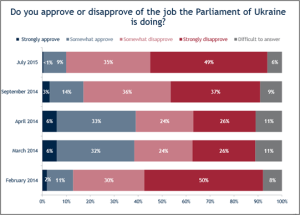 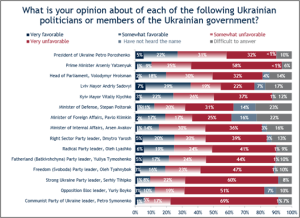 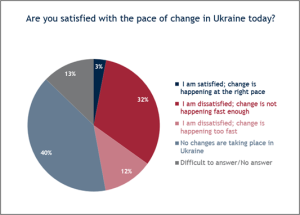 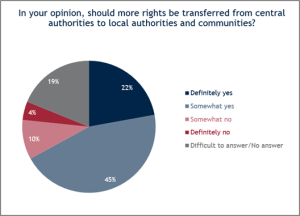 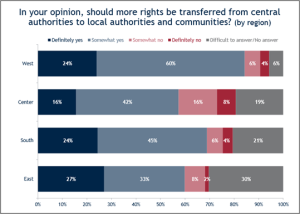 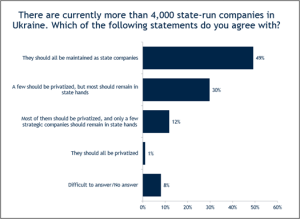 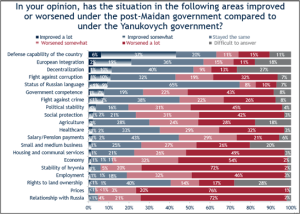 Letter From Alexander Mercouris: ‘Changing the government in Ukraine is the only way to save Ukraine’Background, Feature Articles, Ukraine 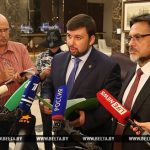